CHICAGO - Sober homes in Illinois are under more government supervision than in other states.

Illinois has been licensing the facilities since the 1990s following complaints about crowded, hazardous conditions. Today, complaint investigations are conducted on licensed homes — as well as anyone attempting to operate one without a license.

Illinois has 90 licensed sober homes, a number that has grown about 10 percent over the past three years. Theodora Binion, retired director of Illinois' Division of Alcoholism and Substance Abuse, says they are cost-effective.

It costs the Illinois Department of Corrections about $48 per day to house an offender in a sober home, compared to $64 per day in prison. Last year, Illinois spent $4.8 million housing parolees in sober homes — up 25 percent in the last three years.

On a recent morning, Henry McGhee checked in on the residents of one of the four sober homes he owns in Chicago. He's been in business 15 years and estimates he's provided housing for more than 8,000 people, many of them black men who completed prison terms for drug crimes.

The Associated Press toured one of McGhee's homes — a small apartment building in a tidy working-class neighborhood — to get a look at a growing segment of an industry responding to strong demand for addiction treatment.

McGhee "is among the most passionate people on the planet," said Theodora Binion, retired director of Illinois' Division of Alcoholism and Substance Abuse, who gave him his start by approving state funding for two beds in his first home for addicts who need housing after drug treatment. She's seen him learn how to run a business.

McGhee's own addiction to cocaine cost him a career in law enforcement when he resigned from the Illinois State Police to seek treatment. He lived in a recovery residence himself before opening his own.

Now he evicts residents who don't follow his rules. Each man must either hold a job or seek work daily. Each must buy $60 in groceries weekly and submit a receipt to the house manager. Monthly rent is $425, although the state of Illinois pays for many residents. Attendance is mandatory at five weekly Alcoholics Anonymous/Narcotics Anonymous meetings. No drugs or alcohol are tolerated.

"If you drink a beer, you can't stay here," McGhee said. "The name says it all: Henry's Sober Living House and we mean that."

McGhee has seen poorly run sober homes "turn into flophouses. They will let a guy get high. ... My house is not 100 percent full, and the reason it's not 100 percent full is because we put people out. If I wanted just money, I'd let you stay here and get high, and I'd get paid. But we don't do that.

"If you get high, you're not going to stay here."

The nation's epidemic of addiction to painkillers and heroin is fueling runaway demand for a once-obscure form of housing known as "sober homes," where recovering addicts live together in a supervised, substance-free setting to ease their transition back to independence.

The facilities are rarely run by credentialed professionals and are only lightly regulated - a situation that has prompted at least five states to pass or consider legislation to impose basic rules on how they operate. Some homes have been accused of tolerating drug use and participating in insurance fraud.

"The ones that are good are fantastic," said Pam Rodriguez, CEO of Treatment Alternatives for Safe Communities, an Illinois nonprofit working to reduce prison time for nonviolent drug offenders. But the rapidly expanding field also includes "people exploiting the vulnerability of the population and their desperation to find a safe place to live," she said.

Sober homes are based on an idea that has been around since at least the 1970s, when many communities had halfway houses - group homes reserved for the most desperate alcoholics with nowhere else to turn. These new houses cater increasingly to people who have become addicted to opiates. In recent years, the epidemic has touched more families who can afford to pay for care.

The facilities range from former single-family houses in residential neighborhoods to apartment complexes. The residents include people recently released from prison or residential treatment and others who see a counselor regularly or get no treatment. They must observe rules and curfews and participate in 12-step meetings.

The homes are often run by former drug users who have remained clean after rehabilitation, rather than by doctors or therapists. Residents typically pay rent ranging from $75 to $150 per week.

There is no nationwide estimate on the number of sober homes, but experts say the growth is apparent.

"We have houses opening up two or three a week here," said Mary Beth Hrin, a Prescott resident who supports a bill to allow cities to regulate the homes.

One large network of homes, Oxford House, now has almost 2,000 houses in about 500 cities, up 20 percent in the last three years.

Families are seeking guidance in choosing a home and pressing for accountability for the money they spend there.

Some of the laws under consideration would require sober homes to be inspected and certified and subject to ethical codes and consumer protections.

Massachusetts recently set up a voluntary certification process, and bills are pending before lawmakers in Maryland and Arizona. Some proposals would require owners to undergo background checks, to refund money in some circumstances and to make inspection reports available to consumers. In New Jersey, a new law requires sober homes to notify a family member when a resident is evicted, unless the resident chooses to keep the matter private.

For now, most homes have little to no governmental oversight.

"In most states, there is not a regulatory body because recovery residences aren't considered treatment," said Amy Mericle, a scientist at Alcohol Research Group, a California nonprofit that studies alcohol and drug addiction.

Relatives often don't know what to expect when a loved one checks into a sober home.

"Parents like us are blindly placing our children in these facilities," said Jill Martin, whose 22-year-old son, Joey, died of an overdose in a Loma Linda, California, sober home where, she said, he was supposed to be regularly monitored. She is among those pushing for regulation in Arizona, her home state.

At the home where Joey Martin died in 2013, house managers had no particular qualifications other than two years of sobriety. Residents are subject to regular urine tests, but Martin's drug use apparently went unnoticed.

"Everyone woke up, from what I know, and he didn't," said Wayne McPherson of the nonprofit Recovering Alumni Association, which runs the home.

Justin First, a 46-year-old recovering addict now in his eighth sober home, recalled seeing people drinking beer on the front porch on the day he arrived at one residence in 2012 in Delray Beach, Florida.

"There were syringes in the bathroom. I never saw people shooting up, but I knew people were high while they were in the house," First said.

The best homes can increase abstinence and lower incarceration rates, according to the little research available.

"It instilled back in me the plain and simple things - common sense, staying away from things that would get me back into the streets," said James McDaniel, a recovering addict who moved into a Chicago sober home in 2010 after leaving prison.

The homes are positioned to benefit from rising spending for addiction treatment, which is climbing at 5 percent a year and projected to reach $42.1 billion in 2020, according to federal estimates.

In New York, four top executives of the nonprofit Narco Freedom were indicted last year, accused of attempting to bilk the government out of sober home payments. Residents, crowded up to 10 to a bedroom, were required to attend Medicaid-funded outpatient treatment or be evicted from Narco's network of Freedom Houses, which an indictment alleged were being used as "private piggy bank" by the owners.

An attorney for Narco Freedom CEO Alan Brand declined to comment to The Associated Press.

In Florida, some unethical operators recruit residents so they can conduct expensive urine testing covered by insurance, said John Lehman of the Florida Association of Recovery Residences, which represents sober homes in a state that's a hotbed for addiction treatment centers.

The homes themselves make no money, but drug-testing labs can bring in $150,000 a week, Lehman said.

Those homes "are operating down here with impunity."

In a small apartment building on Chicago's South Side, sober home resident Darnell Johnson, a parolee from the Illinois prison system, said he hopes he's almost ready to live on his own again. When he isn't out looking for a job, he attends Alcoholics Anonymous meetings or watches TV. 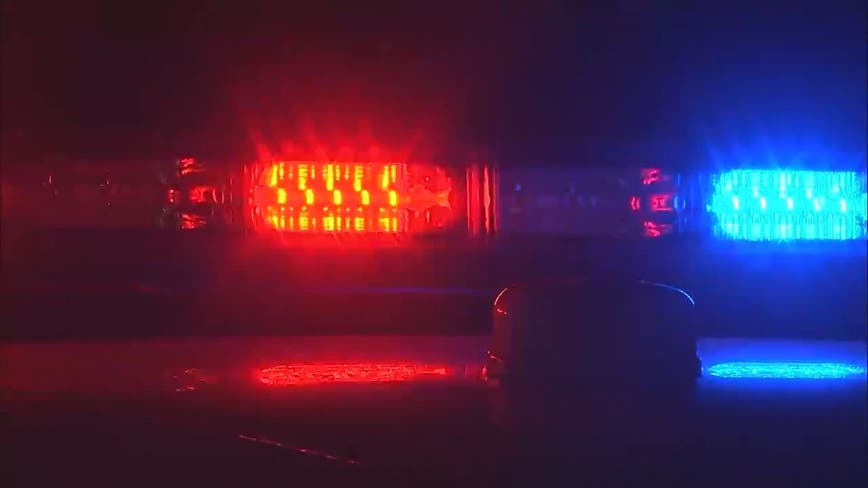 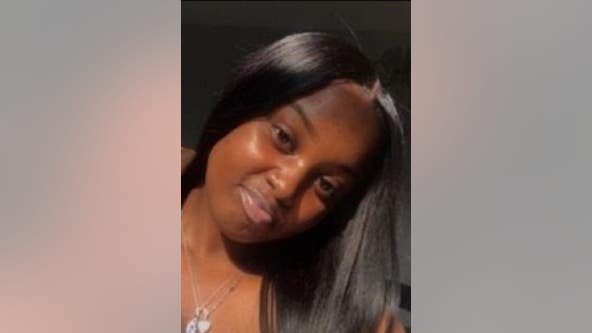