An Illinois man is facing murder charges after a teen boy who lived around the corner was discovered beaten to death in a roadside ditch Friday, according to authorities.

Steven Butler III, a 14-year-old from Champaign, Ill., was reported missing by his father on Thursday evening.

According to the nonprofit Missing Person Awareness Network, the teen had left home at around 5 p.m. Thursday. Police said in a statement the father reported him missing about two and a half hours later.

Police searched the neighborhood and took other investigative efforts to locate Steven without success.

At around 7 a.m. Friday, a pair of bicyclists found a body about 1.4 miles away, police said. Investigators determined it was Steven's. 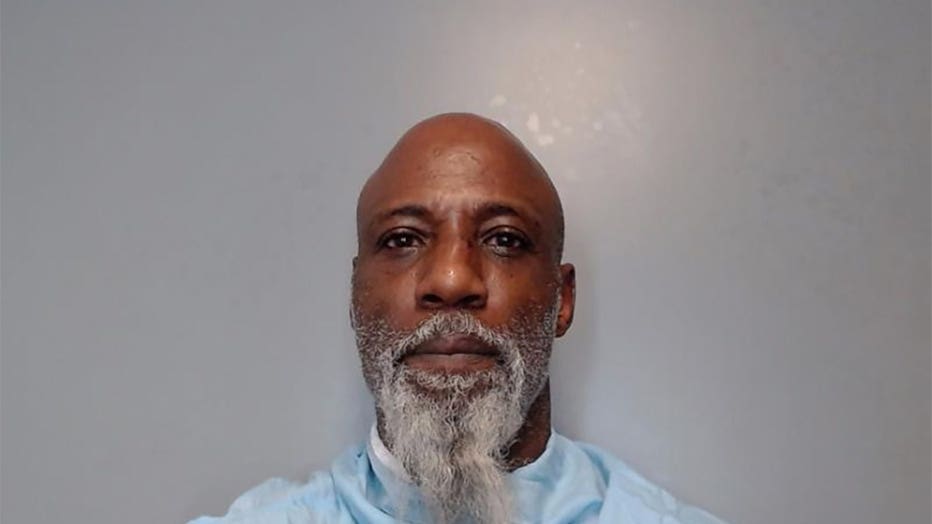 Daryl Vandyke has a criminal record stretching back to 1986. (Champaign County Correction Center)

With help from the local sheriff’s department, police identified Daryl Vandyke, 55, as a person of interest and took him into custody by 11 a.m.

Before securing a warrant for the murder charge, police arrested him on an outstanding warrant in Douglas County, the Champaign Police Department said in a statement.

After taking him into custody, police said they found "a potential crime scene" and obtained a search warrant for a private residence, where they recovered more evidence.

That evidence led to first-degree murder charges, the statement said.

Vandyke was an acquaintance of Steven’s father, Champaign County State's Attorney Julia Rietz told the News-Gazette, an area newspaper. She also said the cause of death appeared to be blunt force trauma and that an autopsy was set for Monday.

Champaign County jail records show Vandyke has a criminal record stretching back to 1986, including an allegation of sexual abuse and more than a dozen drug-related charges.

He was being held there on $2 million bond.