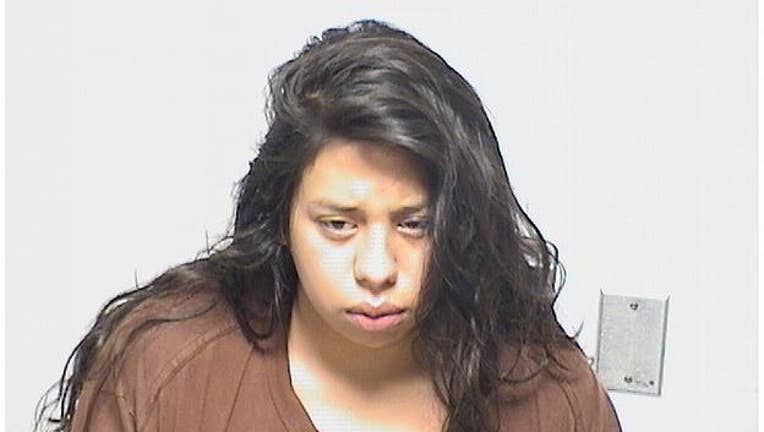 At about 1:45 a.m. Saturday, a sheriff's deputy conducted a traffic stop on a vehicle near Sunset Avenue and Lewis Avenue in Waukegan.

Mora was found to be driving under the influence of drugs, authorities said.

The deputy placed Mora under arrest and placed her in the backseat of his squad car. She then allegedly became belligerent and out of control.

The deputy was treated and released by paramedics, authorities said.

After arriving at the Lake County Jail, deputies said Mora continued to be belligerent and refused to follow instructions.