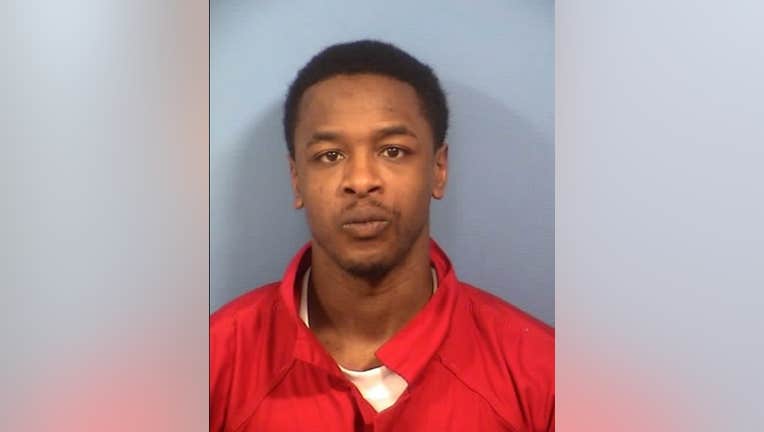 DuPAGE CO. - Bond has been set at $150,000 for a Willowbrook man accused of striking three DuPage County Sheriff’s Deputies as they attempted to take him into custody Friday morning following a hearing on a pending domestic battery case against him.

Marcus Jenkins, 31, has been charged with three counts of resisting or obstructing a police officer causing injury.

At about 10:30 a.m. on Friday, Jenkins appeared at a court hearing where a judge ordered him to be taken into custody on a pending domestic battery case.

As he was going to be taken into custody, Jenkins allegedly stated, "I’m not going into custody."

The deputies reportedly attempted to place handcuffs on Jenkins. He resisted and deputies were only able to secure the handcuffs around his left wrist.

Allegedly, Jenkins started flailing his arms and pulling away from deputies.

Additional deputies arrived in the courtroom and ultimately brought Jenkins to the ground.

Deputies then allegedly gave repeated verbal commands for Jenkins to place his hands behind his back and stop resisting arrest.

He refused to do so, and instead, began constantly kicking his legs and pulling his arms under his body to prevent deputies from being able to place him into handcuffs.

Authorities say Jenkins injured three deputies while they were taking him into custody.

The officers involved were evaluated for their injuries and received treatment where necessary.

Jenkins’ next court appearance is scheduled for April 2.