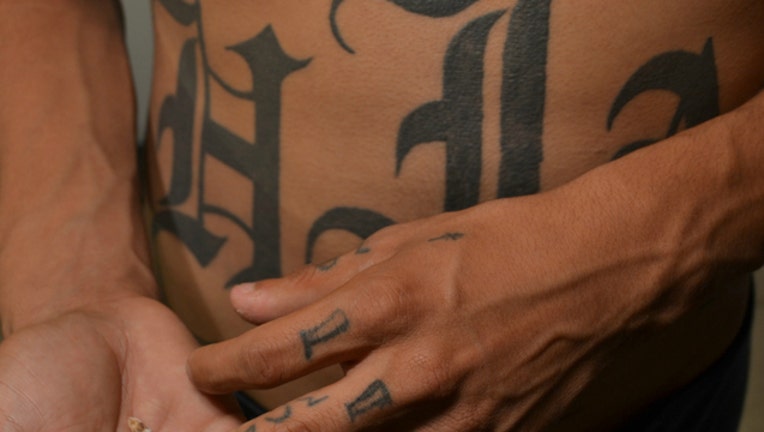 FOX NEWS - The fear of being deported is spreading to tattoo parlors, which have seen a spike in removal requests since more strict immigration measures have been put in place by the Trump administration.

In San Francisco, a tattoo removal clinic has doubled the number of clients since the election.

“A lot of people don’t want to be a moving target or even seen as a target,” said Nora Ruiz of the San Pablo Economic Development Corporation to KPIX 5. “And for fear that they might be seen as a certain type of person or judged in anyway, people want to get their tattoos removed.”

Tattoos are widely used among gang members from Central America. MS 13, also sometimes just MS or 13, is a symbol of the Mara Salvatrucha gang from El Salvador. Typically these tattoos can be found anywhere on the body, but are most often found in highly visible places like the face, hands or neck. “La Eme,” or The M, is the symbol of the Mexican Mafia, considered one of the most ruthless prison gangs in the U.S.

Tattoo-related fears were stoked after last month a Mexican immigrant who was protected by President Obama’s Deferred Action for Childhood Arrivals (DACA) program was arrested outside his home in Seattle for his alleged gang ties — Daniel Ramirez, who remains in custody, had a tattoo on his forearm.