Security was stepped up at Friday night’s homecoming game. Bags are being searched before anyone can get into the stadium and students said there were bag checks at school today, with more security overall.

It was a crisp, September night with "Friday Night Lights" in full swing as Glenbrook South hosted their homecoming game.

Overshadowing the festivities a bit was the threat of a school shooting.

Principal Lauren Fagel sent a letter to parents and students, notifying them about a message found Thursday on the back of a desk which read “There will be a school shooting on September 25, 2018."

School administrators notified Glenview Police and are working with them to investigate.

The principal said there will be extra security for homecoming, including Friday’s game, where bags were searched. Security will also be stepped up for the Saturday night dance.

Junior David Atto said they've practiced emergency drills, but it still might be hard to come to class on Tuesday, the day the message warned the shooting would happen.

Those rooting for the Glenbrook South Titans said they won’t' let the threat put a damper on homecoming.

“It’'s raising the stress level a little bit, but I told my children we still have to go and practice our daily life,” said mom Ferial Atto.

The threat hasn't changed anything for this weekend’s homecoming festivities.

The principal said if this investigation continues into next week, the extra security measures will remain in place. 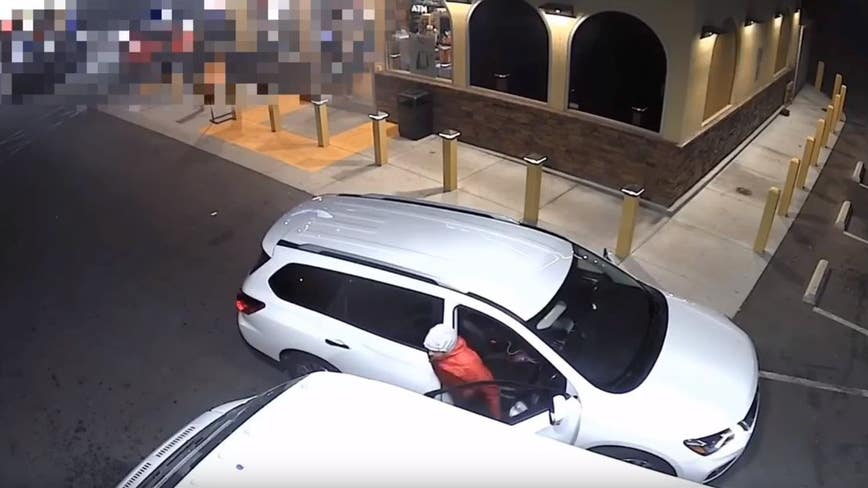 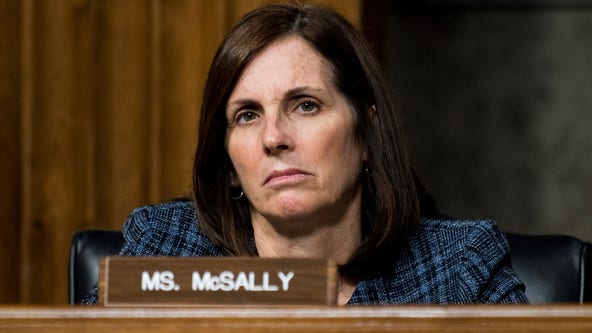