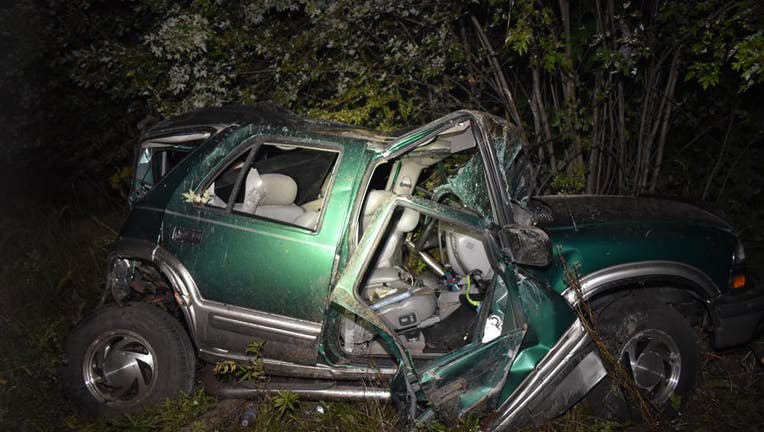 The elderly driver had perhaps gotten confused, or was suffering from a medical condition, and drove his car on to train Tracks in Sugar Grove Township. He drove for a bit with his wheels on the outside of the rails until the car got stuck.

A man driving by noticed the car on the tracks, with the tires spinning, and pulled over to investigate.

The driver was suffering from some kind of medical problem and not able to move.

As the Good Samaritan pulled out his phone to dial 911, he saw a train approaching.

He quickly unbuckled the driver and yanked him out of the car – both of them tumbled down the side of the tracks just as the train arrived.