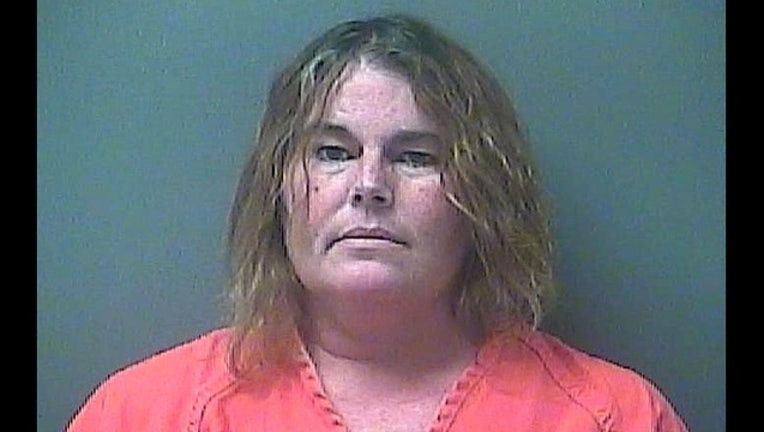 Dawn L. Maxon, 47, has been charged with dealing a controlled substance, a Level 4 felony, according to a statement from the La Port County sheriff’s office.

Maxon, who lives in La Porte, was arrested about 3 p.m. after the sale of Hydromorphone, which is a morphine derivative used for pain, police said. She has been ordered held at the La Porte County Jail on a $20,000 bond.

“We were aware from the onset of this investigation that Maxson worked for the coroner’s office, an agency we routinely work very closely with, yet that did not deter our investigators,” La Porte County Sheriff John Boyd said in the statement. “Let this arrest put drug dealers on notice that police officers in La Porte County are committed to pursuing all avenues when it comes to stopping drug sales.”

Additional charges are pending against Maxon while the Metro Operations Unit investigates. Anyone with information on the case is asked to contact the La Port County Metro Operations unit at (219) 325-9022.