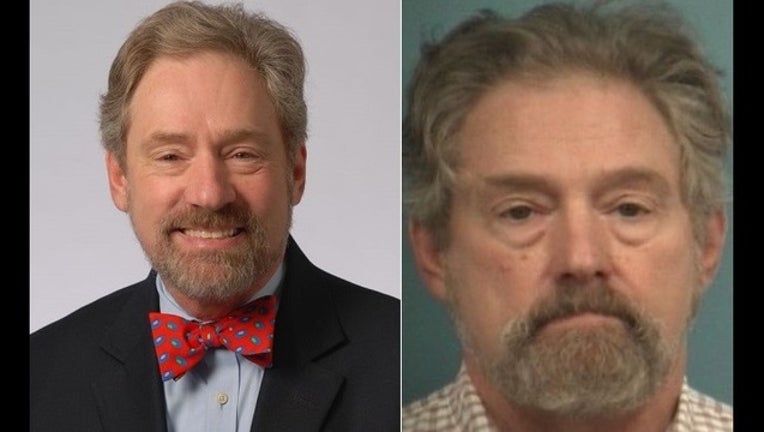 INDIANAPOLIS (AP) - The Indiana Medical Licensing Board has temporarily suspended the license of a doctor who's facing criminal charges alleging he overprescribed prescription painkillers that resulted in three deaths.

David Hennessy, an attorney for Dr. John Sturman, said Thursday that his client voluntarily surrendered his license so he can focus on clearing his name and restoring his reputation.

The 69-year-old Sturman was charged Aug. 7 with three counts of reckless homicide and 16 counts of improperly prescribing drugs. Marion County prosecutors say three patients died in 2010 and 2011 while Sturman operated a clinic at Indiana University Hospital in Indianapolis. IU Health suspended his medical privileges in 2012.

Hennessy says the accusations against Sturman are "baseless."

He says Sturman has left his job at the VA Iliana Healthcare System in Danville, Illinois.