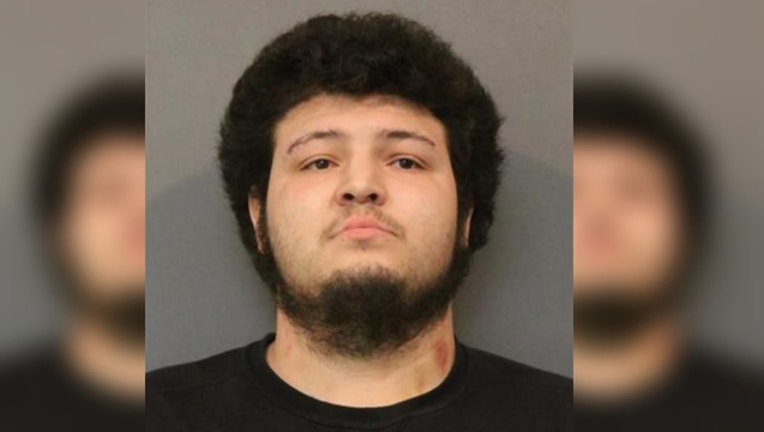 The (Northwest Indiana) Times reports 20-year-Steffon Gonzalez entered the plea Tuesday with hopes that he'll get a more lenient sentence. Federal authorities have said Gonzalez posted on March 28 that he was "standing outside the president's location with a bullet 'chambered' to 'blow his head off."'

Trump had a rally that day in Grand Rapids, Michigan. Gonzalez lived in Hobart, about 145 miles southwest of Grand Rapids. He told the court that he made the threats from home while watching the rally live.

Sentencing is expected in October. He was previously charged in Lake Superior Court with intimidation, but that charge was since dismissed.