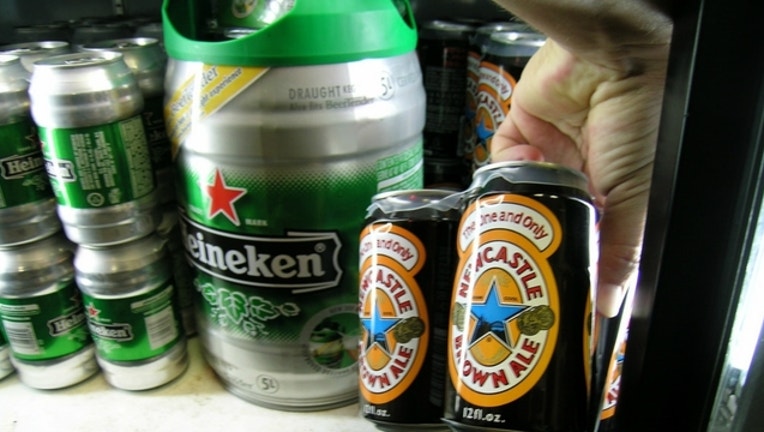 Similar proposals have stalled in recent years, but Republican legislative leaders say the time to act is now.

A measure that would allow convenience stores, big box retailers and pharmacies to sell cold — and not just warm — beer faces a far more uncertain fate.

Currently that is a right enjoyed primarily by package liquor stores, which have fought hard to keep it that way.