Teen convicted in murder of pregnant girlfriend gets 65 years

Aaron Trejo, 16, received 65 years in prison for the 2018 murder of Breana Rouhselang and her unborn child.

MISHAWAKA, Ind. - An Indiana teen who murdered the high school cheerleader who was pregnant with his baby was sentenced to 65 years in prison Tuesday.

Aaron Trejo, 16, received 55 years in prison for the murder of Breana Rouhselang in December 2018 and 10 years for a feticide count in the murder of their baby, according to Fox 59.

Court documents show Trejo, a high school football player for Mishawaka High, admitted to fighting with 17-year-old Rouhselang about the unborn child before stabbing her in the heart. 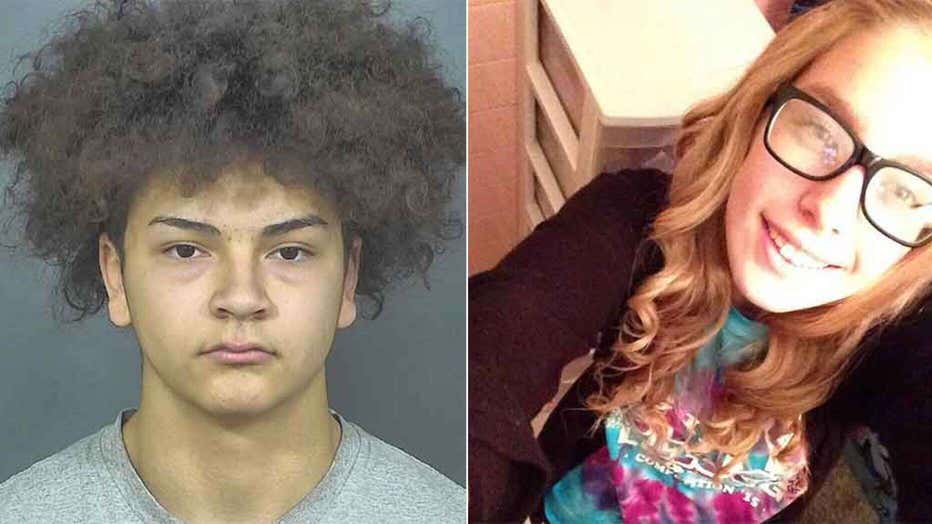 In charging documents obtained by Fox News, South Bend Detective Gery Mullins wrote that Trejo told him that "Breana waited too long to tell [him] about the pregnancy to get an abortion. I asked Aaron what he did about that, and he replied, ‘I took action ... I took her life.’” The girl’s stepmother, Nicole Rouhselang, told reporters her stepdaughter had been about six months pregnant.

Rouhselang had been a softball coach, a cheerleader and football team manager, her stepmother added.

Trejo told Mullins he stabbed Rouhselang in the heart because he thought it would kill her quickly. He put her body in a black plastic bag, tossed the bag into a trash bin behind a restaurant and threw her phone and the weapon into a river in Mishawaka, which is about 80 miles east of Chicago.

He pleaded guilty to charges of murder and feticide and was tried as an adult.