ROCHESTER, Ind. - A woman convicted in a 2018 crash that killed three siblings who were crossing a rural northern Indiana highway to board a school bus was released from prison Wednesday, after serving just over two years.

Shepherd was sentenced to four years in prison in December 2019 after being convicted on three counts of reckless homicide in the pickup truck crash that killed 9-year-old Alivia Stahl and the girl’s 6-year-old twin half brothers, Xzavier and Mason Ingle.

A fourth child, Maverik Lowe, was seriously injured and underwent more than 20 surgeries.

Based on Indiana’s time served credit rules, Shepherd was slated to be incarcerated until September 2022, but an additional six months of her sentence were shaved off when she completed a prison Bible study course. 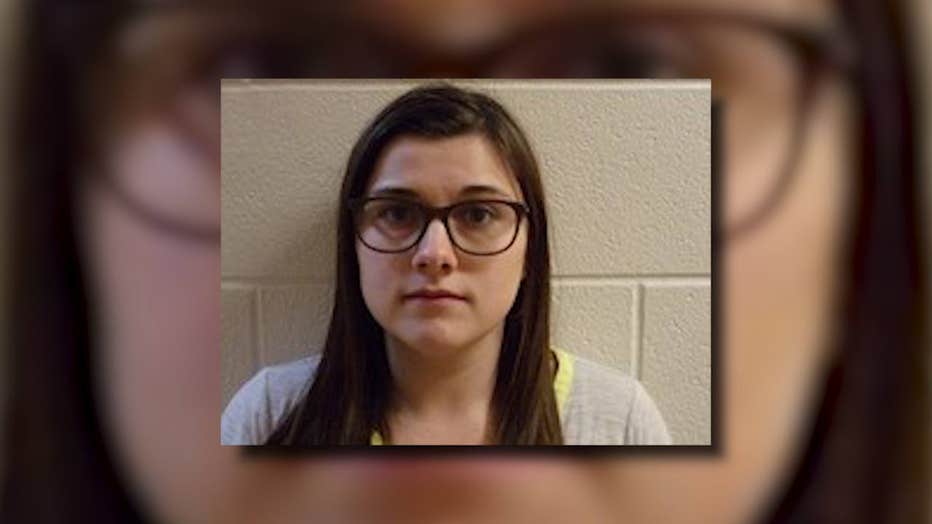 Shepherd was eligible to be released into a community transition program in December, but a judge ruled against that move in November after prosecutors and members of the victims’ families opposed it.

"We obviously wanted more time, executed at the time of sentencing. The judge sentenced her to what he did, which was a 10-year sentence with four years executed, and then she got the time cut," Marrs said Wednesday.

Michael Schwab, the grandfather of the three siblings who were killed, said Shepherd’s release is a painful reminder that no amount of punishment or time will bring back his grandchildren.

"The story never ends for the family," Schwab told the South Bend Tribune. "This is a life sentence for our family. Though she was granted early release and allowed to return to her family, there is no early release for our family and the children won’t be returning to us."

Shepherd was driving her pickup truck when she plowed into the four children as they crossed two-lane State Road 25 in Rochester in October 2018. She told authorities she didn’t realize that she was approaching a stopped school bus, despite the activated stop arm and flashing lights.