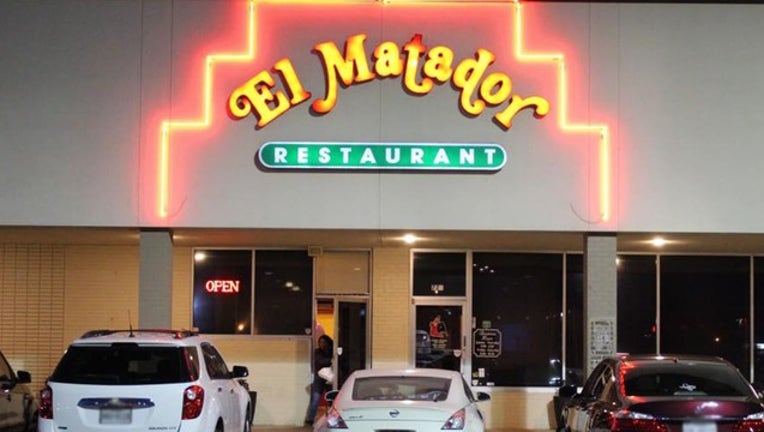 DENTON, Texas - Police are looking for two women who assaulted their server at a Denton restaurant and injured a baby.

Officers were called to the El Matador Restaurant on Tuesday around 7 p.m. to break up a fight. When they arrived, the two women who began the fight had already left the Mexican restaurant.

The server told police that the two women had asked her for an extra plate and then got angry at how long it was taking her to bring the plate.

The server said while she was taking an order at another table, one woman threw her food off the table to the floor and walked up to the server. She then hit the server, causing her to fall into a 9-month-old baby in a highchair who then hit his head on the table.

When the server was on the ground and tried to get back up, she says the woman tried to hit her again. However, she missed and punched the baby in the back of the head. The boy’s mom then confronted the woman and the mother was punched in the face.

The angry mother eventually chased the two woman out of the restaurant. They left before police arrived.

Police are trying to identify the two women who began the fight. The did not release a description of the suspects. 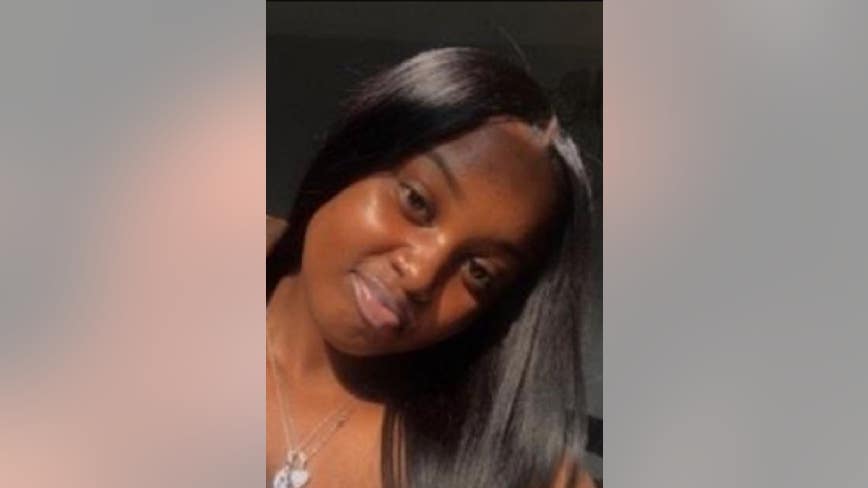