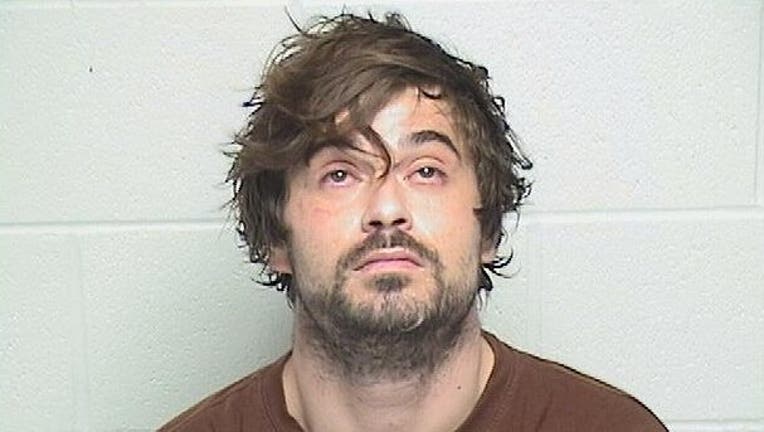 INGLESIDE, Ill. - A homeowner in Ingleside thwarted a burglary attempt after he woke up and found a man inside his room Thursday morning.

The sleeping man woke up to find a burglar in the master bedroom of his home around 12:10 a.m. in the 25800 block of West Marquette Drive, according to officials.

The homeowner held the burglar at gunpoint and called Lake County sheriff's deputies who took 34-year-old James Rizzo into custody and charged him with one felony count of residential burglary, police said.

Further investigation revealed Rizzo burglarized the man's car, which was parked in the driveway, and used the garage door opener to gain entry to the home.

Rizzo remains in Lake County Jail ahead of his court hearing Thursday.