CLINTON, NJ. - Two inmates at New Jersey’s only women’s prison are pregnant after reportedly having sex with a transgender inmate.

The prisoners are held at the Edna Mahan Correctional Facility in Clinton, which has faced a long string of sex assault scandals. Gov. Phil Murphy announced plans last year to shutter the facility, which is New Jersey’s only women’s prison.

The prison houses more than 800 inmates, and began housing transgender women last year following a lawsuit brought forth by a trans inmate who lived in men’s prisons for 18 months and the American Civil Liberties Union of New Jersey.

There are 27 inmates who identify as transgender currently housed at the facility, according to NJ.com. New Jersey's policy does not require trans women inmates to undergo gender-reassignment surgery to be held in the facility.

"While DOC cannot comment on any specific disciplinary or housing decisions that may be considered in light of these events, the Department always reserves all options to ensure the health and safety of the individuals in its custody," Sperrazza told the Daily Mail.

Two Edna Mahan prisoners filed a lawsuit last year seeking to end New Jersey’s gender identity policy for prisons, claiming they were harassed by trans inmates and that transgender inmates were having sex with female prisoners. 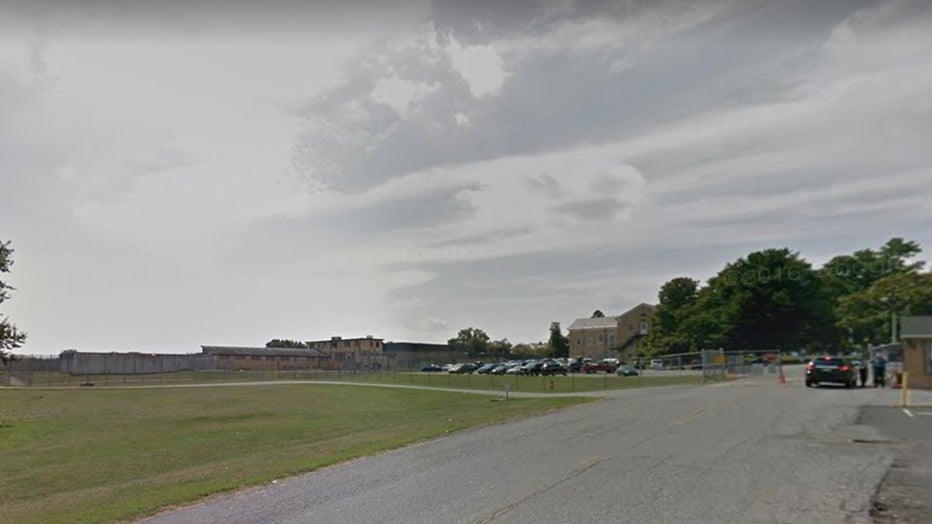 ACLU legal director Jeanne LoCicero defended the policy of allowing transgender inmates in a women’s prison as one that protects the rights of transgender women.

"[It's] in line with New Jersey's strong anti-discrimination laws that prevent discrimination and harassment on the basis of gender identity," she told NJ.com.

The union representing correctional officers at the prison has meanwhile slammed the policy.

"We opposed this policy change believing it would be detrimental to the general population of female inmates being housed at Edna Mahan and also bring added stress to our correctional police officers assigned to this institution," the union's president told NJ.com.

An investigation was launched into the matter. The names of the pregnant women and transgender inmate have not been released.