LAKE STATION, Ind. - A 58-year-old woman was killed in a crash early Monday at the I-80/I-94 interchange in northwest Indiana, according to Indiana State police.

Christina Booth, of Portage, was a passenger in a 2016 Subaru that was traveling east on I-80 about 4:45 a.m. when it was struck from behind by a 2016 Buick at Ripley Street in Lake Station, state police said.

Investigators determined the 72-year-old driver of the Subaru, Max Booth, rapidly decelerated in order to merge to the Toll Road exit ramp when the Buick rear-ended it. Both vehicles sustained severe damage, according to police.

Christina Booth was transported to a local hospital with life-threatening injuries, police said. She was pronounced dead a short time later. 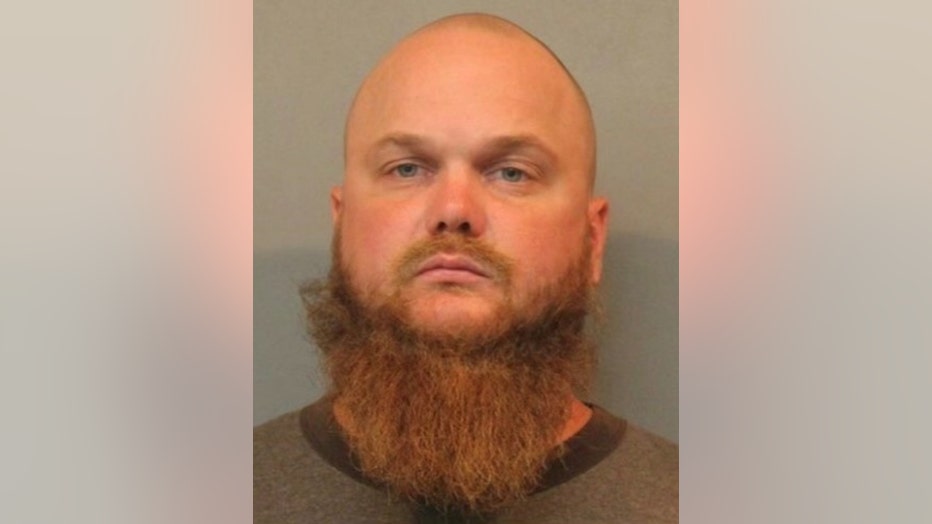 Max Booth and the driver of the Buick, Cody A. Huseman of Lake Station, both refused medical treatment at the scene.

Huseman, 34, consented to a blood draw to test for intoxication and was transported to the Lake County Jail, police said. Certified results of the test are still pending, according to officials.