A 9-year-old girl drowned Sunday while swimming at a private campground in Portage, Indiana. 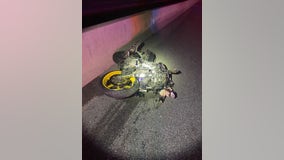 A 21-year-old motorcyclist died early Thursday after crashing into the rear of a semitrailer while fleeing police in northwest Indiana. 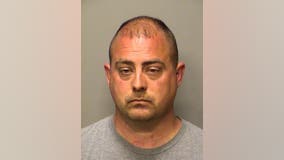 A south suburban Crestwood police officer has been charged with choking his wife until she lost consciousness in front of their children at a northwest Indiana campground.

An off-duty suburban Chicago police officer has been charged in Indiana with choking his wife to the point of unconsciousness as their three children looked on, according to court records. 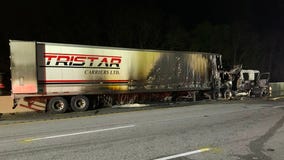 A construction worker was fatally struck by a semitrailer while stepping out of his vehicle Friday morning in northwest Indiana, according to police. 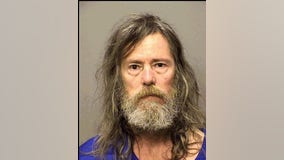 A man has been charged with murder after his 91-year-old mother was found dead Sunday with head trauma at their home in northwest Indiana. 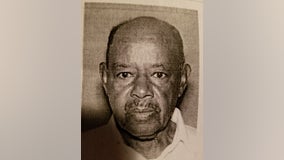 Joseph W. Thomas was discovered by an Indiana Toll Road employee Monday afternoon in a small watery ditch near the toll plaza close to Willowcreek Road in Portage.

Ten people were injured, including a child, after a crash Saturday in Portage Park on the Northwest Side. 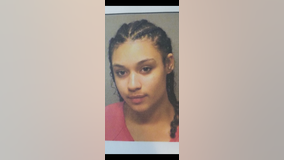 Two people were taken into custody after nearly hitting an Indiana State Police car while driving in the wrong direction on the Indiana Toll Road near Portage on Thursday. 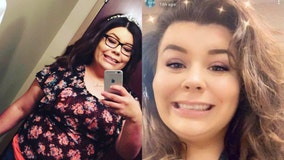 Police say a missing woman in northwest Indiana was fatally shot during a robbery and “callously dumped” at an abandoned elementary school in Gary. 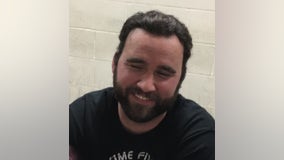 A self-described “thrill-seeker” from Portage, Indiana, was arrested Saturday for driving 142 mph in a 55 mph zone of Interstate 80/94. 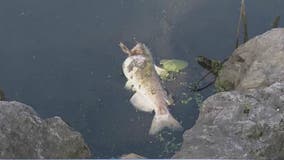 The state environmental agency said a northwestern Indiana steel mill knew it was leaking dangerous chemicals into Lake Michigan but failed to report the spill or act quickly to mitigate the risks. 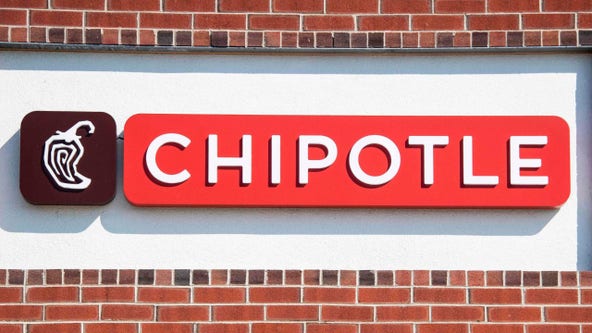