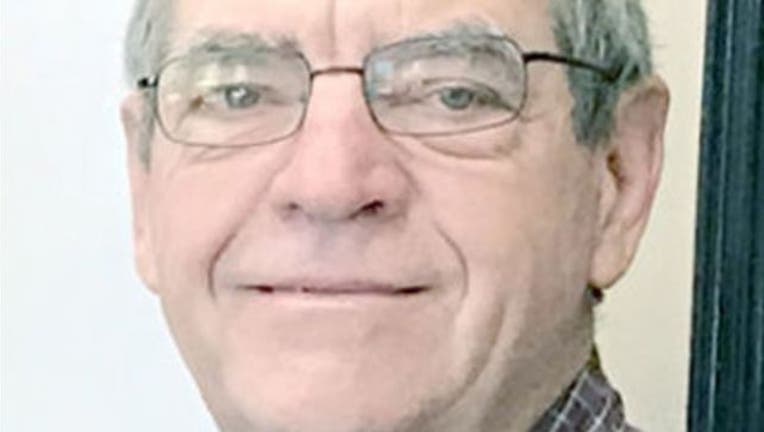 Russ Kurth was found outside of a grain bin after the door had failed. (Harrison County Board of Supervisors)

FOX NEWS - An Iowa country supervisor died on Tuesday after being buried underneath a pile of corn, reported The Daily Nonpareil.

Russ Kurth, 63, was checking on a faulty door that was leaking corn inside a grain bin when the door malfunctioned and released an onslaught of corn that buried Kurth, the Harrison County sheriff said.

The accident happened just north of Missouri Valley. Another man was with Kurth at the time, but was unable to save him.

The local fire department was not able to remove Kurth from the corn until more than an hour later. He was pronounced dead later at a nearby hospital, reported the Des Moines Register.

Authorities told the Register that the container had recently been filled.

Grain entrapment accidents are not uncommon, and are on the rise according to a study from Purdue University, reported the Miami Herald.