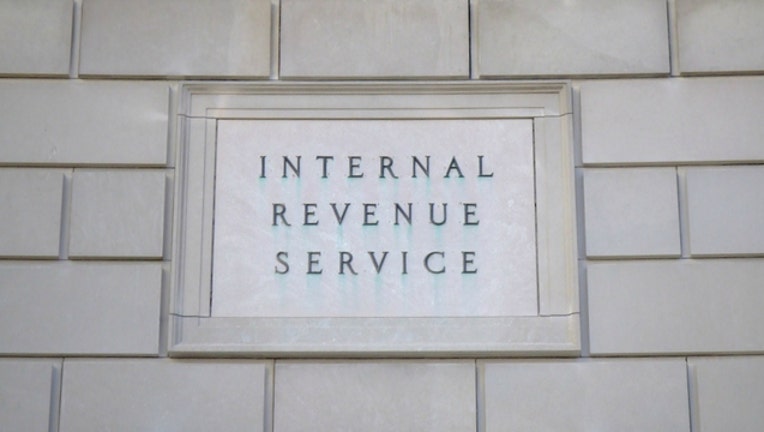 WASHINGTON (AP) - The IRS is delaying tax refunds for more than 40 million low-income families this year as the agency steps up efforts to fight identity theft and fraud.

The delays will affect families claiming the earned income tax credit and the additional child tax credit. These tax breaks are geared to benefit the working poor, and many families claim both.

"For most of these people it's the biggest check they are going to get all year," IRS Commissioner John Koskinen said in an interview with The Associated Press. "We are sensitive to that."

The tax filing season starts Jan. 23. But a new law requires the IRS to delay tax refunds for people claiming these credits until Feb. 15. Processing times will delay most of the refunds until the end of February, Koskinen said.

The earned income tax credit is one of the federal government's largest anti-poverty programs. It has also been plagued by billions in improper payments each year, including overpayments, underpayments and fraud.

In 2014, about 29 million families received more than $72 billion in earned income credits.

"The EITC is a pro-work success," said Chuck Marr, director of federal tax policy at the liberal Center on Budget and Policy Priorities. "It encourages work, it rewards work, and it has long enjoyed bipartisan support for those reasons."

Eager to get refunds, about half of H&R Block's customers who claim the EITC file their returns by early February, said Bill Cobb, president and CEO of the tax giant.

The tax preparer is offering interest-free loans to taxpayers affected by the delay, Cobb said.

Most families with children are eligible for the standard $1,000-a-child tax credit. The additional child tax credit is for low-income families who don't owe enough in federal income tax to claim the full credit.

The additional child tax credit enables eligible families to claim the rest of the credit in the form of a tax refund.

This year, the IRS expects to process more than 153 million tax returns. More than 70 percent of taxpayers are expected to get refunds. In most cases, the IRS says it can issue refunds within three weeks of receiving a return.

The delayed refunds are part of a broader effort by the IRS to fight identity theft and fraud on refunds, which has mushroomed into a multibillion industry.

Two years ago, the IRS started partnering with the major tax-preparation services and with state tax agencies to combat identity theft.

"All of the players in the industry are sharing information against the common enemy, which is organized crime," Cobb said.

Last year, the number of people reporting to the IRS that their identities were stolen dropped by 50 percent, to 275,000 taxpayers, Kosinen said.

However, a new report by an agency watchdog says stepped up screening by the IRS is also delaying legitimate refunds, forcing taxpayers to spend weeks or months proving their identity to the tax agency.

Last year, about 1.2 million legitimate refunds — worth $9 billion — were delayed an average of more than 30 days, according to a report released Tuesday by Nina E. Olson, the National Taxpayer Advocate. Olson runs an independent office within the IRS.

Koskinen said the IRS has had to get more aggressive in screening tax returns because the crooks have become increasingly sophisticated.