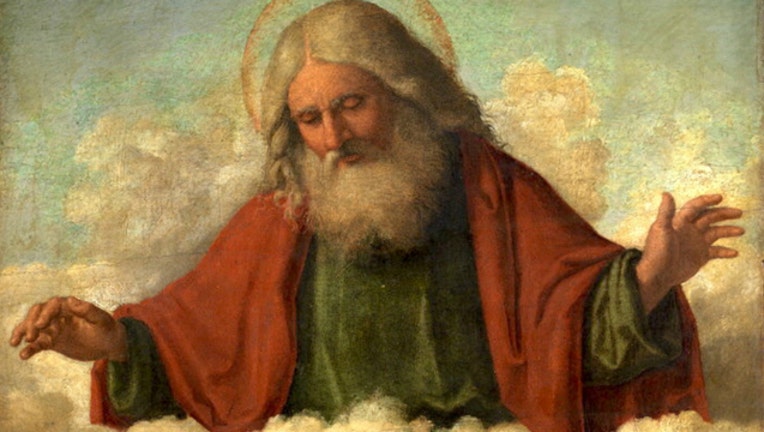 An Israeli man who believes God has been unkind to him asked a court for a restraining order, but the judge tossed out his request calling it “ludicrous,” the Times of Israel reports.

The man, from the northern port city of Haifa, represented himself in court. He said he'd been trying to get the restraining order from police for the last three years. Instead, they sent patrol cars to his home roughly 10 times, the Walla news site reported.

The man claimed God exhibited a negative attitude toward him. Local reports didn't explain exactly how he knew that. Bizarrely, the notes did state that God did not appear in the courtroom.

Read More @ The Times of Israel