Jocelyn Hampel of Jackson was taken to Children's Wisconsin via Flight for Life after a tooth extraction and died days later.

JACKSON, Wis. - A Jackson family is facing unimaginable heartache. Their 7-year-old daughter died after a trip to the dentist. 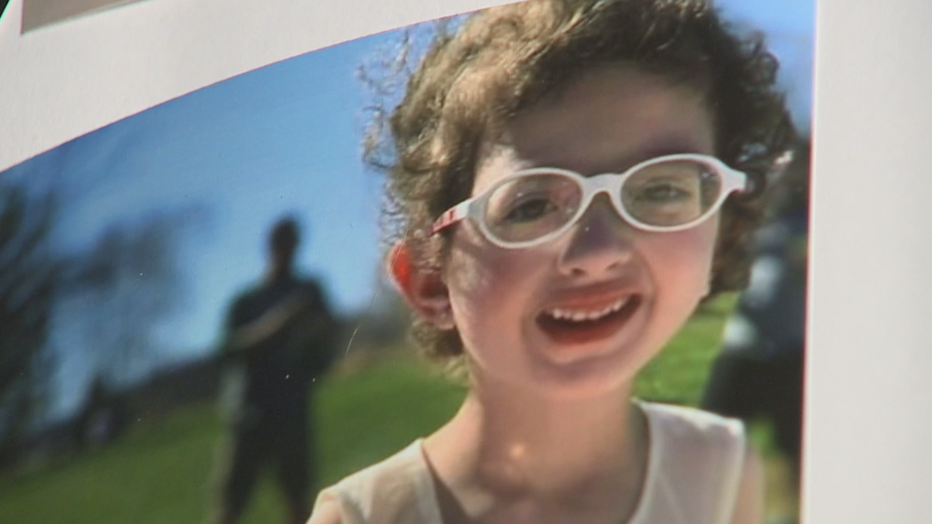 7-year-old Jocelyn Hampel was taken to Children's Wisconsin via Flight for Life and died days later. Family is remembering a happy little girl who was full of life.

There are no words to describe the grief being felt by this family more than a week since their bright light lost her life. Hampel died after a trip to the dentist. She was put under to have a tooth pulled, and something went wrong.

"She only had 7 years on this earth to touch people, but she did an amazing job," said Gould.

"She just loved to give hugs and kisses," he said. "She just was the most gentle soul ever." 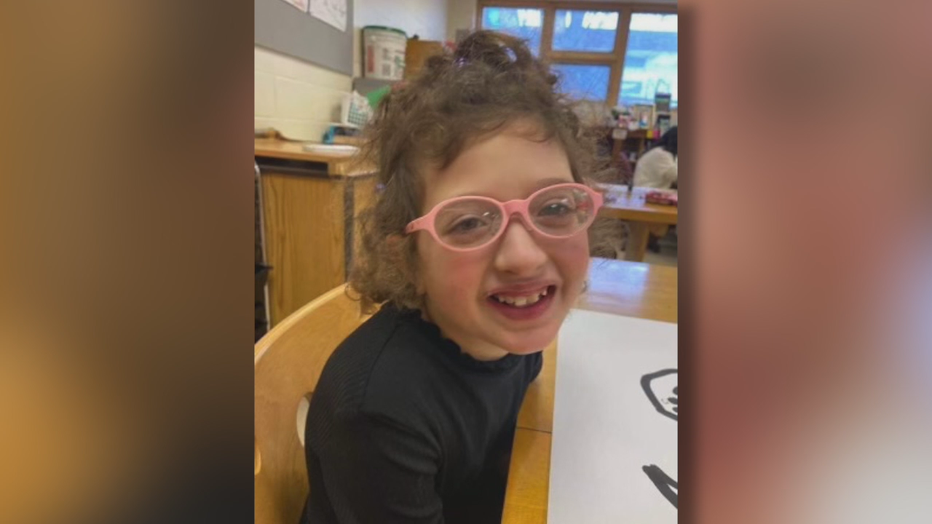 She overcame obstacles dealt to her, including a rare disorder called Cohen's Syndrome.

"She had a lot of hurdles, but she defeated every hurdle she had," said Gould.

The family is still working to find out why she died. 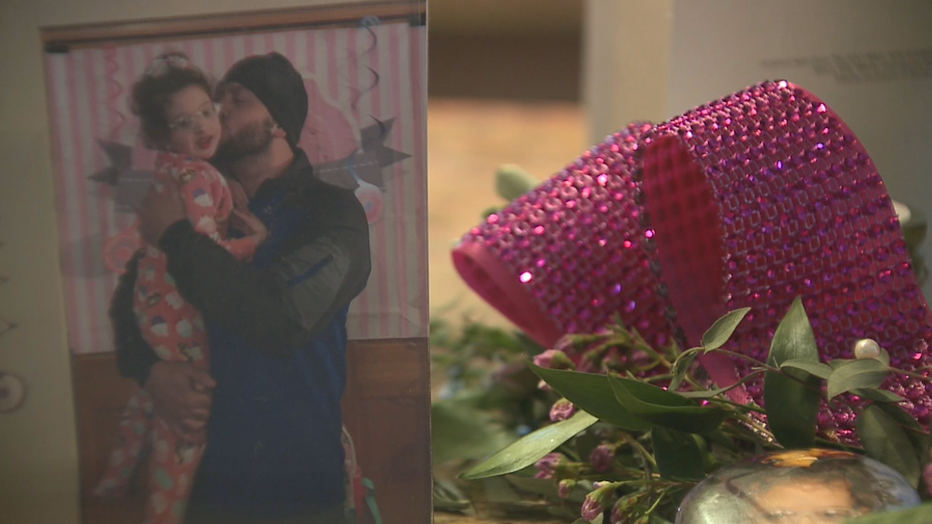 They are sharing her story so that others do the same.

"Just remember her. Just try to remember her," said Gould. "Every time you look at a flashing light or hear some music, make a little twirl."

Gould said an autopsy is being performed so they can get more answers. A GoFundMe.com account has been set up to help pay for expenses along with a fund set up at Associated Bank.