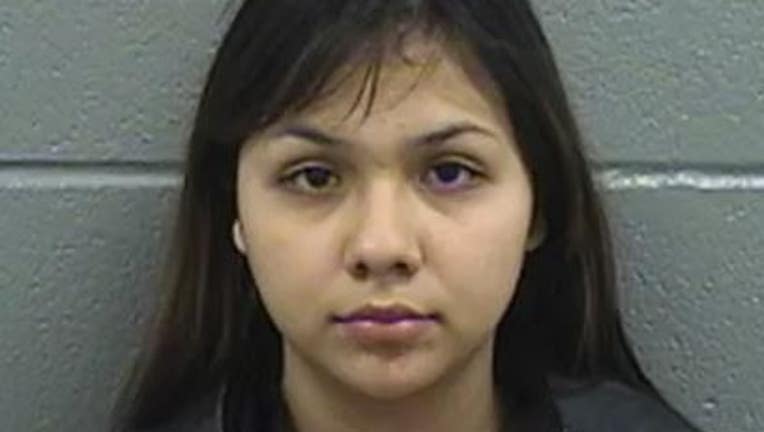 CHICAGO - Jafeth Ramos, the woman charged in the murders of six people in Chicago's Gage Park neighborhood, is scheduled to be back in court on Monday.

Prosecutors said that Ramos and her boyfriend Diego Uribe Cruz killed the Martinez family in 2016 for money. Cruz did not appear to have a job, neighbor say, and he was apparently a regular at a nearby pawn shop.

Police say Ramos was in the house and was an accomplice. Cruz is the one police say committed the actual murders. He was a nephew to one of the victims.

"It appears that six lives were taken for $550 and an Xbox," then Cook County State's Attorney Anita Alvarez said.