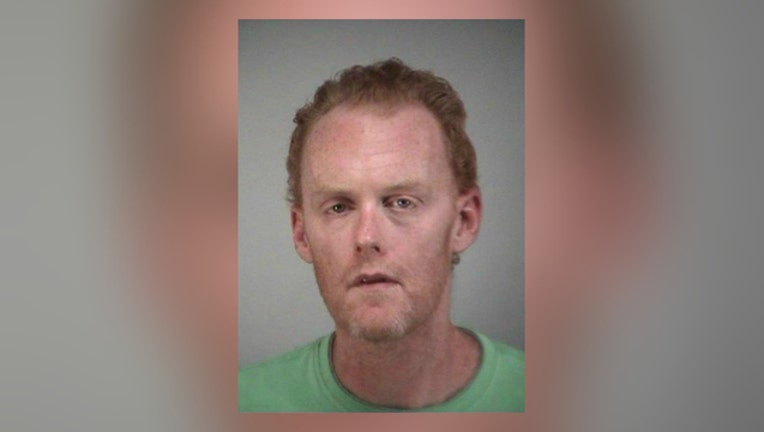 Ryan Penman was "shopping" for diamond earrings with his girlfriend at a Kay Jewelers on Thursday when he allegedly tried to pay for the diamonds with someone else's credit card, reports the Daily Commercial.

When the sales clerk rejected that option, Penman allegedly handed two earrings back -- but they were fakes, police said.

Penman and his girlfriend were taken into custody and after police realized he might have swallowed the diamonds, he was X-rayed. The earrings were in his stomach, police said.

Penman is now in jail and guards are waiting for the earrings to reappear.