CHICAGO (AP) - Attorneys for a white Chicago police officer charged with murder in the 2014 fatal shooting of black teenager Laquan McDonald announced Friday that they will stick with a jury rather than asking the judge to decide his fate.

Judge Vincent Gaughan had set a Friday deadline for Jason Van Dyke to say whether he wanted to switch to a bench trial, in which Gaughan would have heard the evidence and rendered a verdict.

Defense attorney Daniel Herbert offered no reasons in court for going ahead with a jury, which is scheduled to begin hearing opening statements Monday. Some legal experts had said the defense team might believe chances of an acquittal in the emotionally charged case would improve with a judge.

After saying his client opted for a jury trial, Herbert told the judge that Van Dyke didn't necessarily want the jurors who were vetted and selected over the past week. The 12-person jury is made up of seven whites, three Hispanics, one African-American and one Asian-American. Attorneys also picked five alternates.

The presence of demonstrators and police outside the courthouse from the start of jury selection sent the message that hearing evidence in this trial could be dangerous, Herbert told the judge.

"The jury panel was prejudiced upon arrival," he said.

Gaughan denied the request, saying none of the jurors expressed fear for their safety during questioning this week.

Herbert also renewed his request that the trial be moved from Cook County, where Chicago is located, to a location that hasn't been saturated with news about the case. Gaughan said he would decide that question after swearing in the last jurors Monday - a strong indication that he has no intention of agreeing to a change of venue.

Van Dyke is charged with first-degree murder, aggravated battery and official misconduct. He has pleaded not guilty; his attorneys have contended that he was in fear for his life when he shot McDonald 16 times. Video shows Van Dyke opening fire as the 17-year-old walks away from police with a knife in his hand.

The video will be a centerpiece of prosecutors' presentation and could tug at jurors' emotions, turning some against Van Dyke. A trial decided by a no-nonsense, veteran judge such as Gaughan could have made it difficult for prosecutors to appeal to emotion, potentially to Van Dyke's advantage.

One reason convictions of officers for on-duty shootings are so rare is because the central issue is whether officers believed the person was a danger to them or their fellow officers - not whether the person truly was a danger.

"Defense attorneys must have seen that some of these jurors may accept Van Dyke's (argument) that he was doing what he was trained to do," Chicago-based jury consultant Alan Tuerkheimer said.

He also noted the defense occasionally sparred with the judge, including over the change-of-venue motion.

"They might feel they got on this judge's nerves," he said.

During jury selection, most prospective jurors said they had seen the video of the shooting, and some who were excused said they could not be impartial.

Its release in November 2015 sparked large protests, the ouster of the police superintendent and demands for police reform.

Jury trials tend to move more slowly than bench trials, in part, because more time is required to explain the trial process and the law to jurors.

One thing that's only possible with a jury: a hung jury. That could happen if at least one panelist refuses to join the majority.

"For the defense, a hung jury is a win," said Beth Foley, atrial consultant in Chicago. 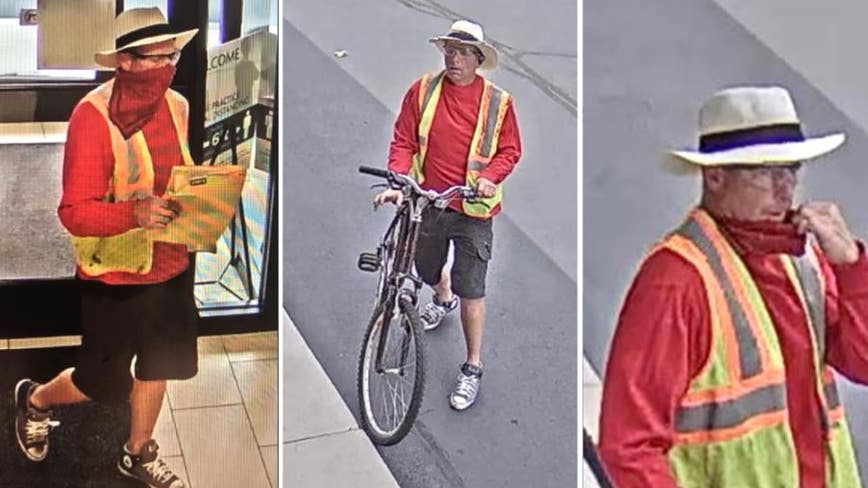 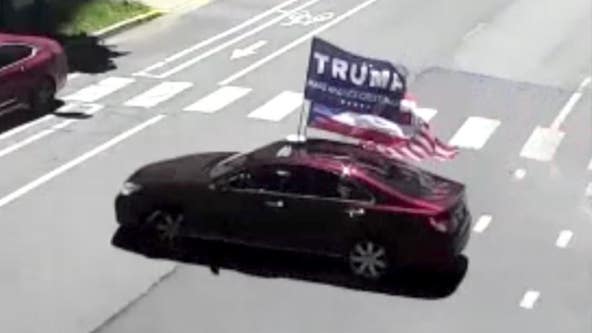 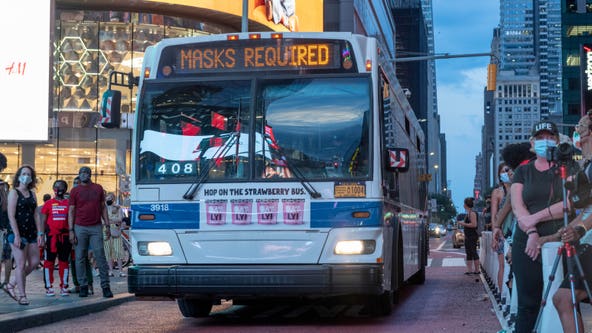