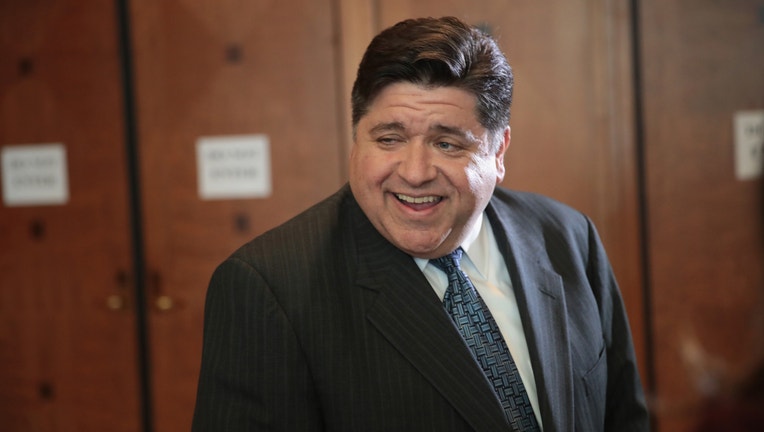 The first-year Democrat spent $275,000 of his own money last summer to upgrade the executive offices in Chicago’s James R. Thompson Center. He took nearly $1 million out of his pocket to continue renovating the 1855 Governor’s Mansion in Springfield and to upgrade the governor’s southern Illinois DuQuoin home.

Pritzker’s predecessor, Republican Gov. Bruce Rauner and his wife, Diana, chipped in $1 million of their own to kick off their $15 million fundraiser to rehabilitate the mansion. It was completed in 2018.