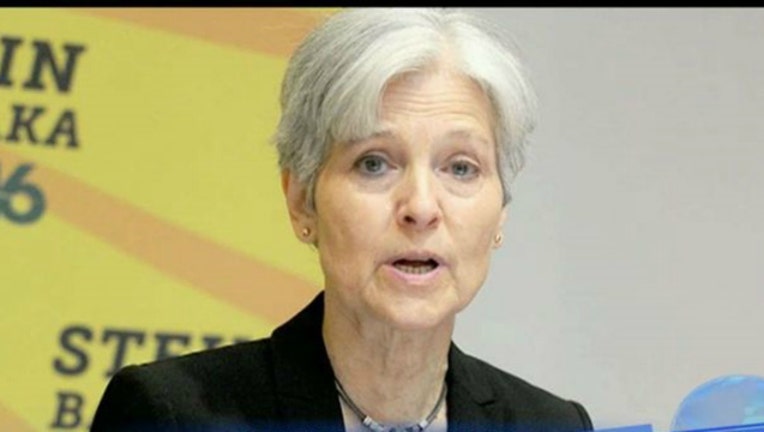 FOX NEWS - Former Green Party presidential candidate Jill Stein filed a request Wednesday for a recount of the nearly 4.8 million ballots cast in the state of Michigan during the presidential election. The recount in the battleground state could potentially cost taxpayers upwards of $12 million, according to Michigan Republican Party leaders.

According to the Detroit Free Press, a recount could begin as soon as Friday, with the goal of finishing by Dec. 10.

GOP attorney Eric Doster, who will help represent President-elect Donald Trump’s campaign in the recount, said Tuesday that he can’t imagine the recount costing less than $10 to $12 million — the cost of a statewide election. He cited “astronomical” costs of overtime pay, training, security and travel.

The Michigan board of canvassers declared Monday that Donald Trump had won the state with a margin of victory of 10,704 in the popular vote over Hillary Clinton, and was awarded the state's 16 electoral votes. Stein and running mate Ajama Baraka won 1.1 percent of the state's popular vote.