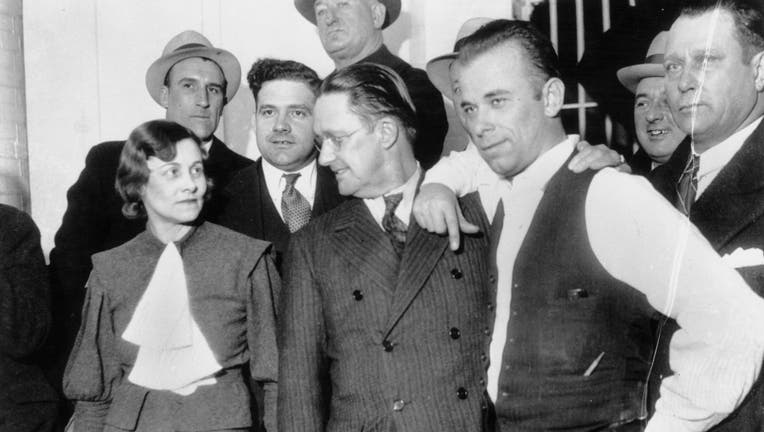 CHICAGO - A car once used by infamous gangster John Dillinger will be returning to Indiana, according to the Northwest Indiana Times.

The 1938 Ford, which belonged to a Lake County sheriff, was used by Dillinger to escape from a jail in Crown Point. 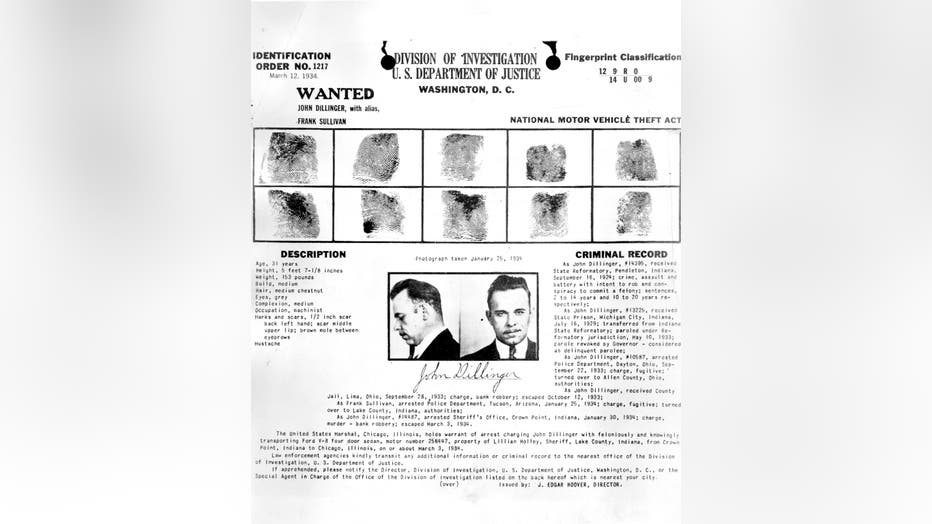 Dillinger then drove the car to Chicago.

The car has since been restored.

Crown Point will welcome it back with a parade and police motorcade on April 3, according to the report.