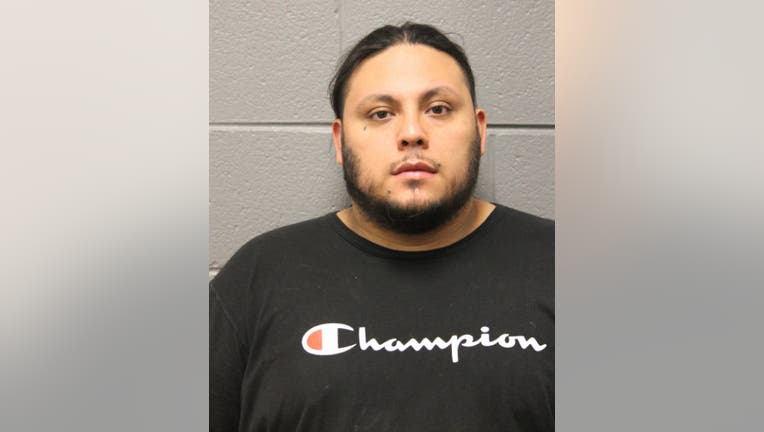 Chavez was taken into custody in the 300 block of Oneida Street in Joliet Wednesday, police said.

He is due in central bond court on Thursday.