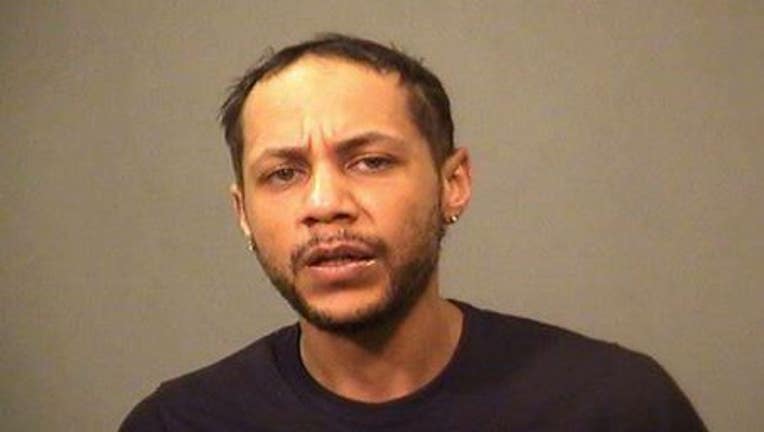 JOLIET Ill. - A Joliet man is facing charges after pinning an officer with a car and leading police on a chase in the southwest suburb.

Police responded to a call of a suspicious person around 11:19 p.m. in the 1200 block of North Broadway Street, according to the Joliet Police Department.

Upon arrival, officers found 33-year-old Joshua Gemmell and his 70-year-old mother in a car parked on the parkway and sidewalk before "abruptly" pulling into a business parking lot, police said.

Officers told Gemmell and his mother to exit the vehicle but they did not comply.

Police opened the driver's side door to place Gemmell into custody but he put the vehicle in reverse and pinned an officer between the car and a tree.

Gemmell drove off and ran over the leg of the pinned officer, police said.

Police found the car after it struck a home in the 300 block of Hutchins Street.

Gemmell was located nearby and tasered by police before he was taken into custody.

His mother was transported to St. Joseph Medical Center after complaining of a medical problem.