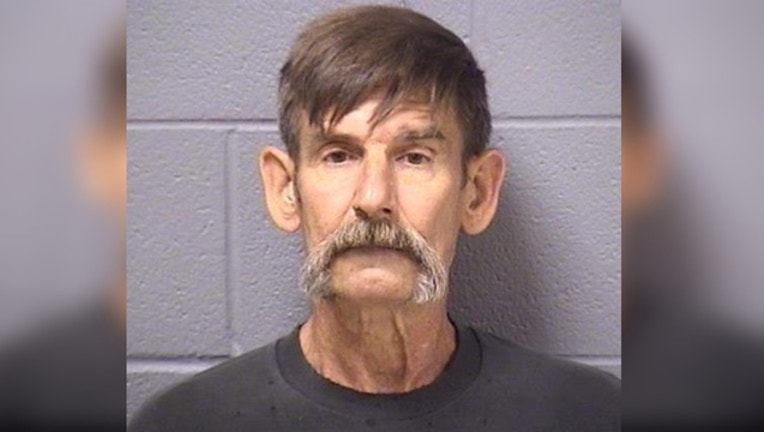 Leonard Studniarz, 62, was arrested Monday and charged with three counts of child pornography possession, according to the Will County Sheriff’s Office.

The investigation into Studniarz began several months ago when the federal Internet Crimes Against Children task force sent a tip to the National Center for Missing and Exploited Children for review, the sheriff’s office said. The NCMEC then contacted the sheriff’s office about someone sharing child pornography on Pinterest.

Detectives tracked the IP address to Studniarz and interviewed him at his Joliet home, authorities said. Investigators seized and searched his electronic devices, on which they found “multiple child pornography images.”

A warrant for his arrest was issued Monday and he was taken into custody Tuesday morning at his home, the sheriff’s office said. His bail was set at $2 million and he remained held at the Will County Adult Detention Facility pending an Aug. 15 court date.