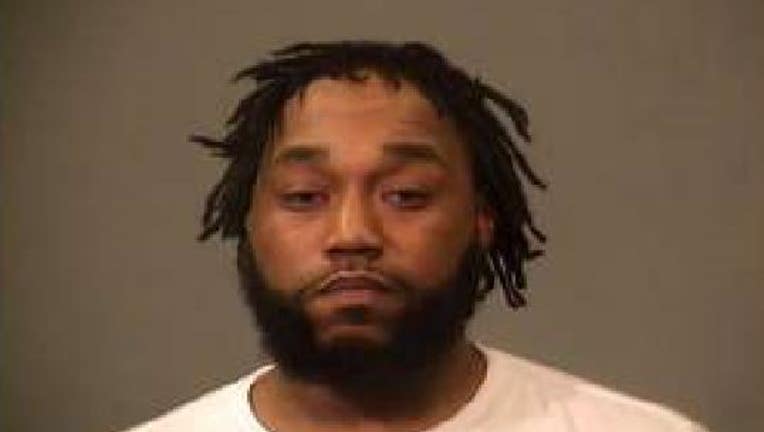 JOLIET, Ill. - A Joliet man was charged with sexually abusing two of his girlfriend's children roughly a decade ago in the southwest suburb.

Demetrius Beal, 36, was accused of sexually assaulting and sexually abusing two young children in 2011 and 2012 inside their home, according to Joliet police.

An extensive investigation was launched by Joliet police in October 2021. Beal was arrested Wednesday at his home in Joliet and charged with three counts of predatory criminal sexual assault of a child and three counts of aggravated criminal sex abuse, police said.

"My heart goes out to these children who had their innocence violated in the commission of such an obscene act," Joliet Police Chief William Evans said in a statement. "I want to commend the tireless work by our Detectives and Officers to take this vile individual off the streets of Joliet."