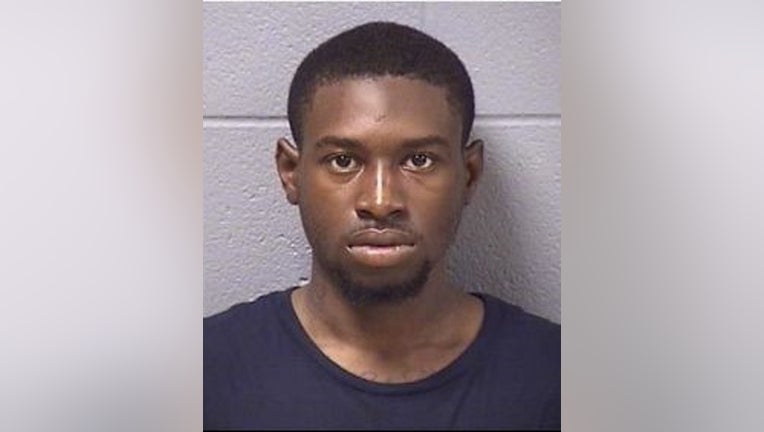 JOLIET, Ill. - A man faces an attempted murder charge after allegedly shooting at a Will County sheriff’s deputy and then biting his hands during a foot chase in Joliet early Wednesday.

A deputy began running after Jason Stevens Jr. after spotting him about 5 a.m. in a car that had allegedly fled a traffic stop an hour earlier, the sheriff’s office said.

While running from the 1100 block of Parkwood Drive, Stevens shot a gun once at the deputy, but didn’t strike him, the sheriff’s office said.

Stevens then fell to the ground, and the deputy began wrestling to gain control of his wrist and gun. Another round was discharged from Stevens’ gun but didn’t hit anyone.

Stevens, 26, then allegedly bit the deputy’s hands, wrists and arms. Another deputy in the area heard the gunfire and came to assist in the arrest.

Stevens is awaiting a Thursday bond hearing on charges of attempted murder, resisting an officer, armed violence, possession of a firearm by a felon, aggravated battery, reckless conduct, drug possession and parole violation.