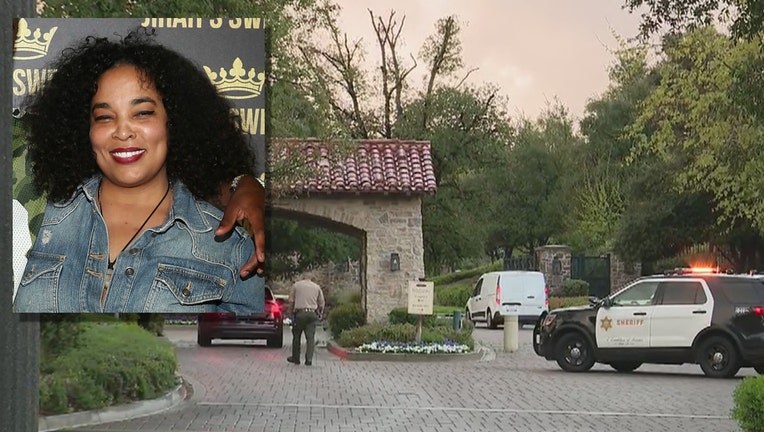 STEVENSON RANCH, Calif. - The Los Angeles County Sheriff’s Department launched a death investigation after Josie Harris, Floyd Mayweather's ex-girlfriend and the mother of his three children, was found dead inside a car located in a gated Stevenson Ranch community.

Homicide investigators were called to a home in the 15700 block of Oak Meadow Drive around 10 p.m. Tuesday night.

Arriving deputies pronounced Harris dead at the scene, according to TMZ.

In December, Forbes listed Mayweather as the highest paid athlete of the decade and said the boxer made $915 million within the last ten years. 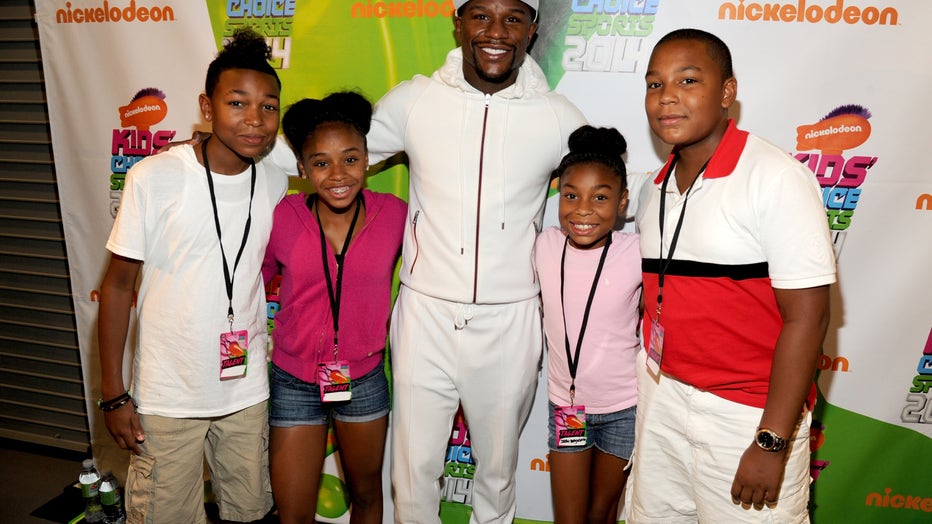 Anyone with information is asked to contact the Los Angeles County Sheriff’s Department Homicide Bureau at 323-890-5500. Those who wish to remain anonymous can report tips online.