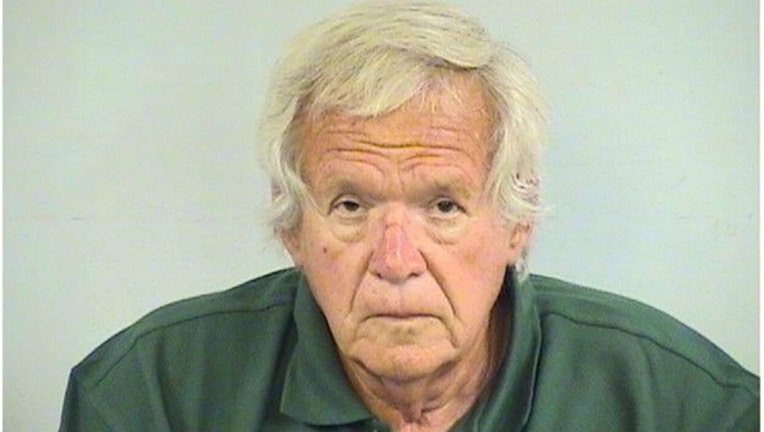 CHICAGO (AP) - A federal judge in Chicago on Tuesday ordered that Dennis Hastert never be left alone with anyone under 18 unless another adult is present who is aware of the former U.S. House speaker's conviction in a hush-money case that revealed he had sexually abused several high school students.

U.S. District Judge Thomas M. Durkin didn't explain in his brief order why that and other new restrictions on the 75-year-old were called for now, three months into his two-year period of supervised release from prison.

Others included barring Hastert from possessing pornography and using "any sex-related telephone numbers." He also must allow - and pay for - the installation of software that records all his computer activity, from browser history to email correspondence and internet chats.

In handing the Illinois Republican a 15-month prison term in April of last year, Judge Durkin branded Hastert "a serial child molester," citing at least four students abused by him when he coached at Yorkville High School in suburban Chicago from 1965 to 1981.

Hastert, the nation's longest-serving GOP House speaker from 1999 to 2007, pleaded guilty in 2015 to violating banking rules as he sought to pay $3.5 million to a victim referred to only as Individual A to keep him quiet about the sex abuse. Hastert couldn't be charged with sexual abuse because statutes of limitation had long since expired.

Among the conditions Durkin set during sentencing in 2016 was that Hastert undergo intensive sex-offender treatment, which is designed to gauge the risk molesters still pose to children. One common treatment for sex-offenders involves a penile plethysmograph, which gauges a known molester's physical reaction to specific images.

The requests to tighten the restrictions came in a report filed under seal by a probation officer Monday in Chicago federal court. The filing likely provided other details, including why officials believed they were necessary.

Any adult who Hastert might ask to be present when minors are around must first be approved by a probation officer and the person providing treatment to Hastert, the judge's order says.