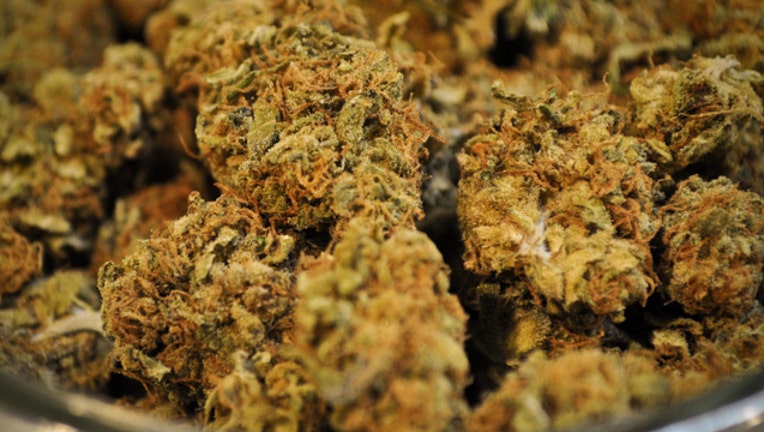 CHICAGO (AP) - Illinois' medical marijuana companies, operating in an industry abounding with rules, now have one less regulation they have to follow.

The Chicago Tribune reports that a federal judge ruled last week that a provision preventing cannabis companies from making campaign contributions in Illinois wasn't constitutional. The ruling was in response to a 2015 lawsuit filed by two Libertarian Party candidates who sought contributions from the medical marijuana industry.

However, cannabis companies are used to operating in a highly regulated industry and aren't rushing to make campaign donations. Cresco Labs CEO and co-founder Charlie Bachtell said the provision preventing campaign contributions was just another regulation to follow.

Bachtell said the company, which operates three cultivation facilities in the state, hasn't decided whether it will start contributing to candidates, but that it's nice to have the same channels as businesses in other industries.

Jacob Huebert, a senior attorney at Liberty Justice Center, the Chicago-based nonprofit litigation center representing the plaintiffs in the case, said that even playing field is exactly what the lawsuit was fighting for.

"They have every right to speak out about politics and participate in it and try to influence the laws just like the rest of us do," he said.