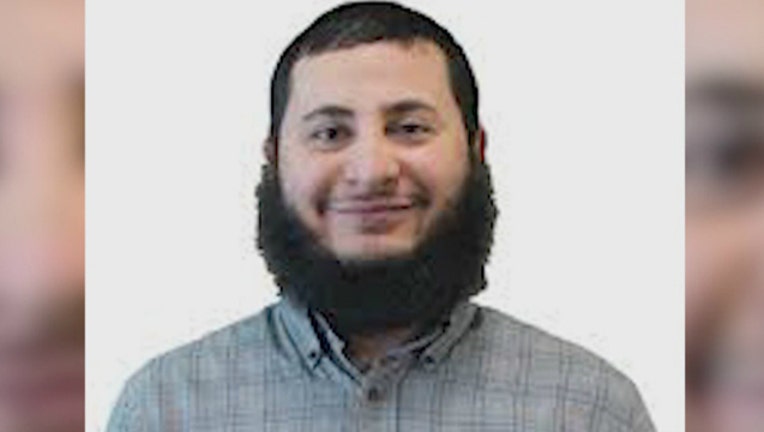 CHICAGO (AP) - A judge says a Chicago computer-science specialist accused of running online propaganda campaigns for Islamic State poses a threat and so must stay jailed until trial.

The 34-year-old naturalized U.S. citizen from Iraq is charged with conspiracy to provide material support to terrorists. A conviction carries a maximum 20-year prison term.

The complaint also describes the propagandists' annoyance at becoming the butt of jokes after a text meant to warn about "beheading (President Donald) Trump" actually warned about "kissing and hugging" Trump. An app used to translate the Arabic apparently led to the error.