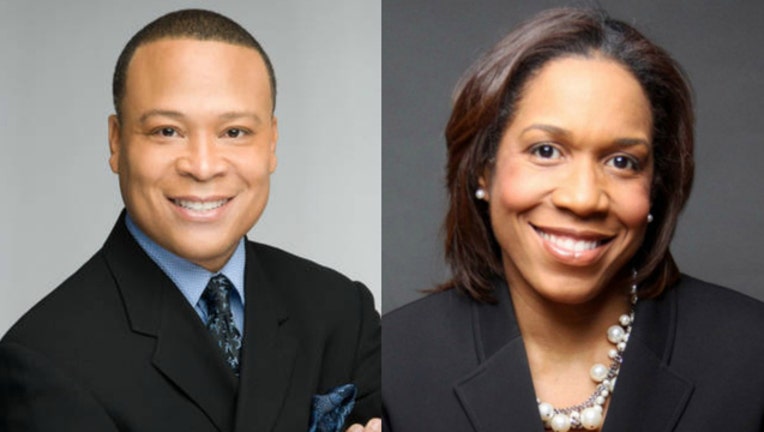 President Barack Obama had endorsed Stratton, saying she will "stand up for our children, our seniors and our working families.”

More details to follow soon! Check back with FOX 32!