Jury awards $101 million in case of baby with brain damage

There is new information tonight in a record, more than $100 million settlement for a local family after a baby suffered severe brain damage.

OAK PARK, Ill. - There is new information tonight in a record, more than $100 million settlement for a local family after a baby suffered severe brain damage.

It was in August of 2014 when Gerald's mother, Tequilla Snow knew something was wrong.

Her first and only child she was expecting wasn't moving around her growing belly like normal so she went to West Suburban Hospital in Oak Park.

“I went to the hospital and told them something wasn't right, and I got ignored and everything went downhill from there,” said Snow. 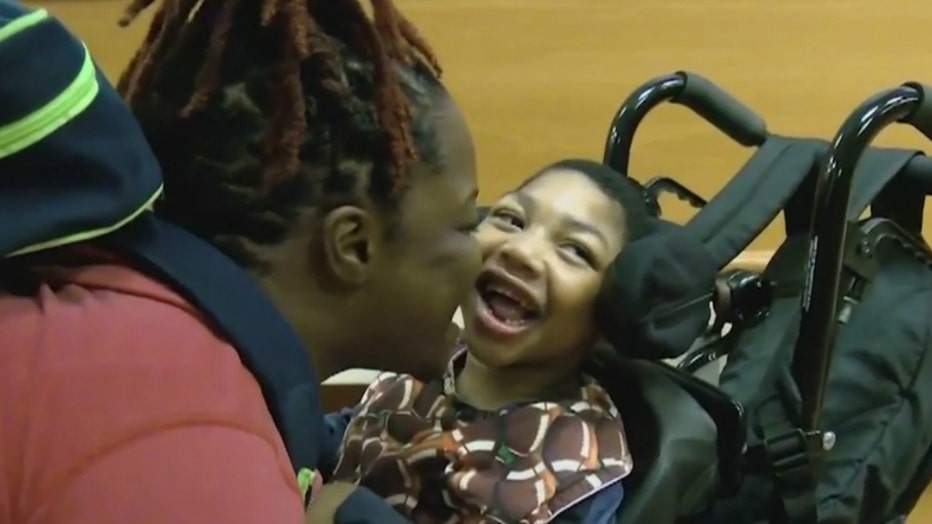 “When they put her on the monitor, the nurse didn't call a doctor,” said Snow.

All the nurse and ultrasound tech had to do was alert doctors to the abnormalities and order an emergency C-section right away, but they didn't and Sallis lost oxygen to his brain.

There won't be an appeal in this case because both sides came to an agreement.

Sallis’ mom says any day now, her son will go from a health facility to his home in the southwest suburbs.