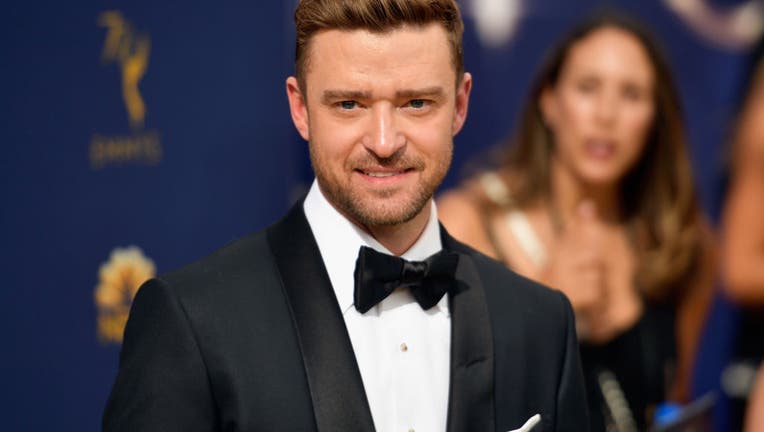 LOS ANGELES - Justin Timberlake helped out a family in need this holiday season.

The Grammy-winner, 39, donated a wheelchair-accessible van to Jake Stitt, a 17-year-old with cerebral palsy, who was trying to raise $35,000 with his family to buy the van.

“It’s my pleasure,” Timberlake told Jake and his dad, Tim, over a Zoom call on Wednesday. “Like I said, I heard there was a goal to try to get this van before Thanksgiving. I heard your story and saw a little news clip about it.”

Timberlake hopes the money the family raised for the van can go toward the care Jake needs.

“He caught the story and was just very touched with what was going on with this thing, and he wanted to reach out and decided that he wanted to purchase the van for Jacob and his needs,” Tim Stitt said about Timberlake to News Channel 11. “It was just a very blessing to be able to speak to that gentleman and for him to be able to meet Jake and see what he needed.”

Back at the beginning of the coronavirus pandemic, Timberlake helped out families in Memphis. The Millington native revealed he was donating to Mid-South Food Bank.

“This is a crazy time, but remember we’re all in it together,” the pop star wrote on Twitter. “Start small and support your local communities by getting food out to those in need. I’m donating to @midsouthfoodbank an organization in my hometown that is helping people assemble and deliver nonperishable food in the Mid-South so families can be prepared to stay at home. Every. little. thing. helps.”