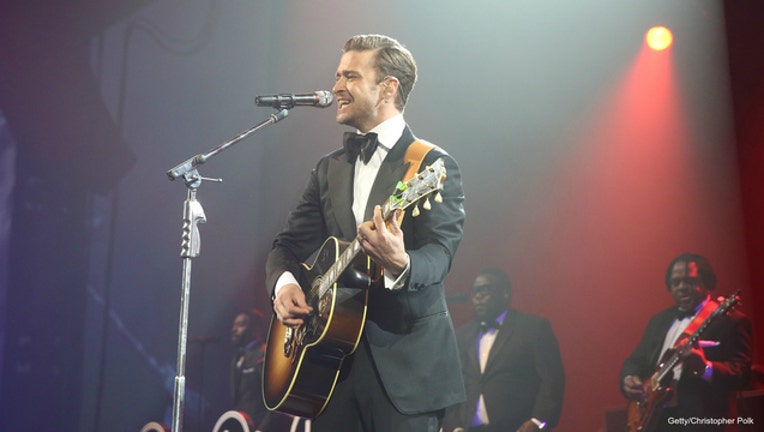 It's official: Justin Timberlake is heading to Minneapolis in February to perform during halftime at the Super Bowl.

Timberlake made the announcement on Twitter in a video with friend and television host Jimmy Fallon on Sunday night.

Rumors had been swirling in recent weeks that Timberlake would be making another appearance at halftime. He headlined the show with Janet Jackson in 2004.