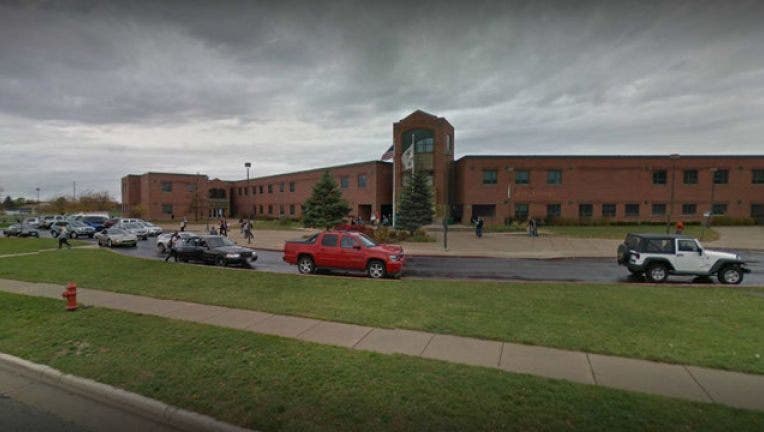 Officers were alerted to the threat of a school shooting just before 9 a.m. at Plainfield Central High School, 24120 Fort Beggs Dr., Plainfield police said. A subsequent investigation led officers to the source of the threat, a juvenile who said they made the statements “as a joke.”

The juvenile was arrested, charged with felony disorderly conduct and taken to the River Valley Juvenile Justice Center to await a custody hearing, police said. They were not in possession of any weapons when they were found.

The age and gender of the juvenile was not made available by police.