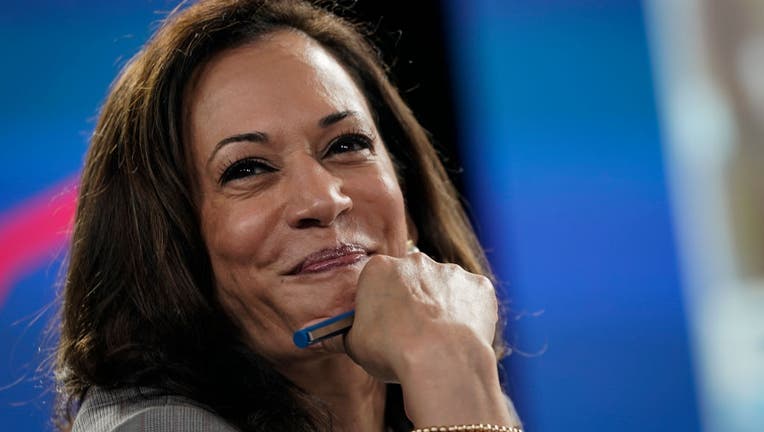 MILWAUKEE - It's been a mostly virtual campaign for Sen. Kamala Harris in the three weeks since she became the Democratic vice presidential nominee.

But that's about to change. Harris plans to visit Milwaukee, Wisconsin, on Monday on her first traditional campaign stop since joining the ticket.

The Biden campaign hasn't yet announced what she'll be doing there.

So far Harris has largely been raising money, attending organizing events and meeting with Black leaders via video call.

Democratic strategists say she's so far complementing Joe Biden in the way a running mate should.

JACOB BLAKE SPEAKS WITH BIDEN DURING VISIT TO WISCONSIN

THOUSANDS GATHER AT MARCH ON WASHINGTON AMID RACIAL TENSION

‘We will see him in court’: Lightfoot strikes back after Trump threatens to cut federal funding

Mayor Lightfoot is striking back at President Trump after he threatened to cut federal funding for some Democratic led cities.