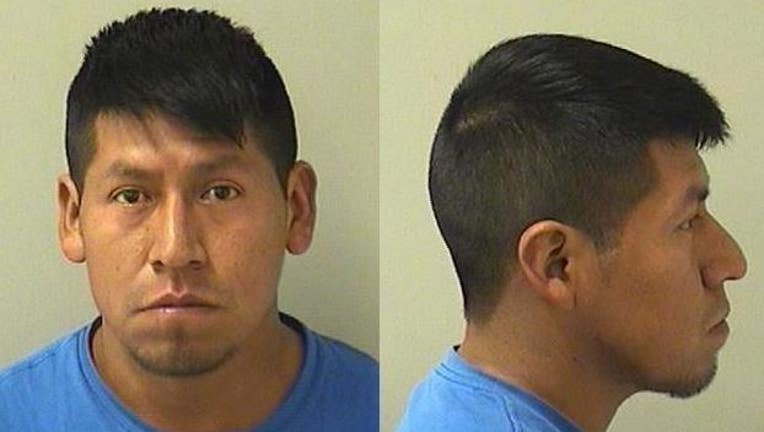 KANE COUNTY, Ill. - A 38-year-old Carpentersville man has been sentenced to 45 years in the Illinois Department of Corrections for criminal sexual abuse of a child.

According to prosecutors, Vasquez-Juan sexually abused a victim who was younger than 17 years old between April 2019 and September 2019.

When Vasquez-Juan failed to appear in court on Oct. 29, 2021, a judge issued a warrant for his arrest.

The trial and sentencing took place even though he was not present, authorities said.

Anyone with information about Vasquez-Juan is encouraged to call 911 or the Kane County Child Advocacy Center at (630) 208-5160.

Vasquez-Juan will also be required to register for life as a sexual offender.