After seemingly putting an end to their feud, Kanye West and Drake are teaming up for a benefit concert to get Chicago gang leader Larry Hoover out of prison.

CHICAGO - After seemingly putting an end to their feud, Kanye West and Drake are teaming up for a benefit concert to get Chicago gang leader Larry Hoover out of prison.

West announced on Instagram Saturday that he and Drake will be doing a joint performance at a benefit concert at the Los Angeles Memorial Coliseum on Dec. 9 to advocate for clemency for Hoover.

West is listed as the headliner of the show while Drake is a special guest at the event. They will presumably take the stage together for the first time after being at odds. 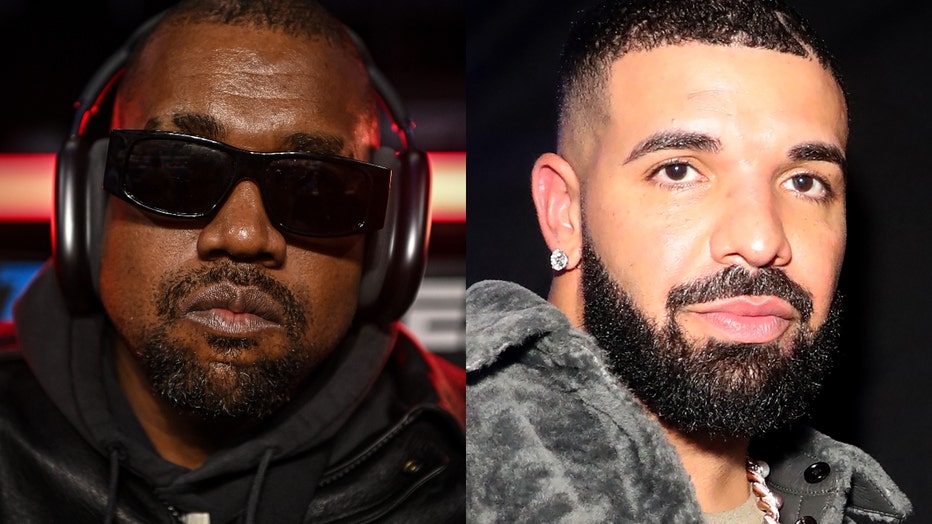 According to Page Six, Hoover, 70, is serving six life sentences for ordering the 1973 murder of a 19-year-old drug dealer. The Gangster Disciples co-founder would later run a drug ring from prison that earned a shocking $100 million per year. Freeing Hoover was one of the topics that Kanye discussed during his meeting with former President Trump in 2018.

In July of 2021, Hoover tried to be released from prison as part of a sentencing break under a law signed by former President Trump.

"He’s a 71-year-old man and the law says he should be free," said Larry Hoover, Jr., son of Larry Hoover. "We live in America and we want the law to work for us, it should work for him also."

Trump's "The First Step Act" allows prisoners to seek reductions in their sentences. The act allowed co-defendants of Hoover’s to walk free.

"Larry Hoover was operating a huge crime organization that sold 100 million dollars of drugs in Chicago alone and had tentacles in 28 states and 30,000 members," said attorney Ron Safer.

Safer was lead prosecutor on the case in the 90s and says justice was done and that Hoover should not be granted clemency.

"This organization was responsible for the majority of the stunning 953 murders that were in Chicago in 1994 the year before our prosecution," said Safer. "He was the undisputed leader running it from his jail cell." 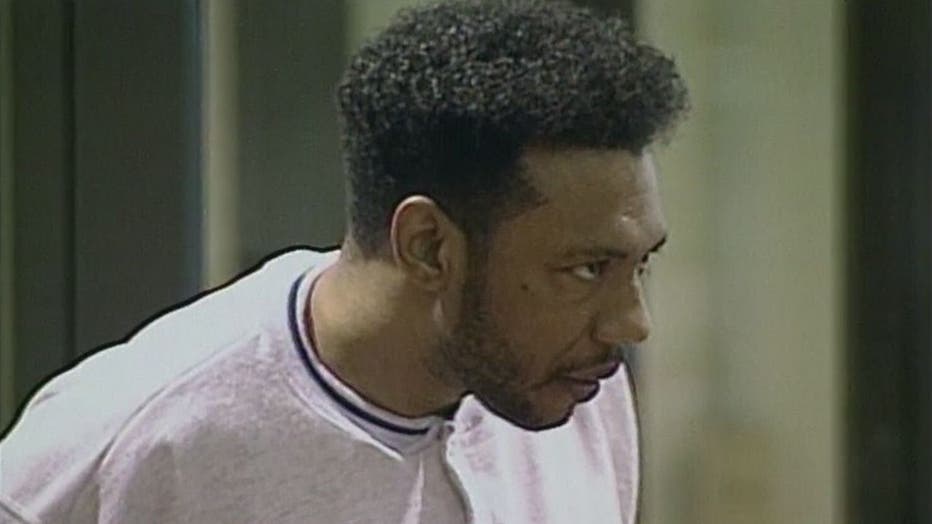 "Good plans in the making to free our brother Larry Hoover with the support of @champagnepapi and @kanyewest," he wrote at the time.

"We’re going to get the word out to as many people as we can. We gotta let the powers that be know that we want Larry Hoover in our community," said Hoover Jr.

Earlier this month, Drake and West appeared together on social media alongside comedian Dave Chappelle, signaling for the public for the first time that they’d squashed their longtime beef, apparently for a cause that’s important to both of them.

The free benefit concert between Kanye West and Drake will happen on December 9 at the Coliseum in Los Angeles.