CHICAGO - Kanye West is launching his new line of shoes today and they're only available at select locations in Chicago.

West, who holds a strong affinity for his hometown, wants the youth of Chicago to have first crack at them.

Secret sherps (vehicles pictured above) will be parked at the following locations across Chicago distributing the shoes: 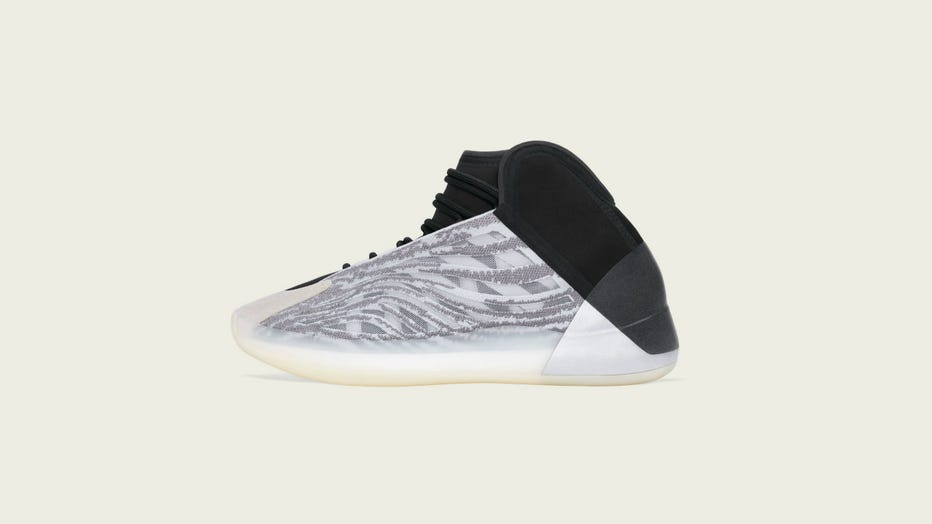 The Yeezy Quantum is scheduled to be released nationwide at a later date.

West will be performing his Sunday Service concert this weekend at UIC. 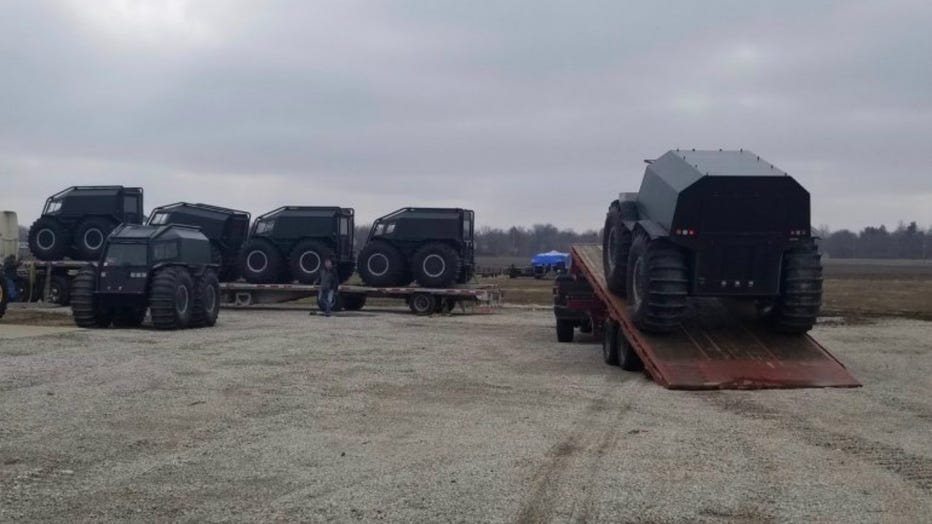 Secret sherps will be parked at the following locations across Chicago distributing the shoes.