LOS ANGELES - Those who believed Kanye West's 2020 presidential run was lofty may be even more surprised by how much he spent funding it.

A final Federal Election Commission report of the costs associated with West's "Kanye 2020" campaign shows the 43-year-old rapper and fashion designer spent $13.2 million, with over $12 million coming from his own pocket. 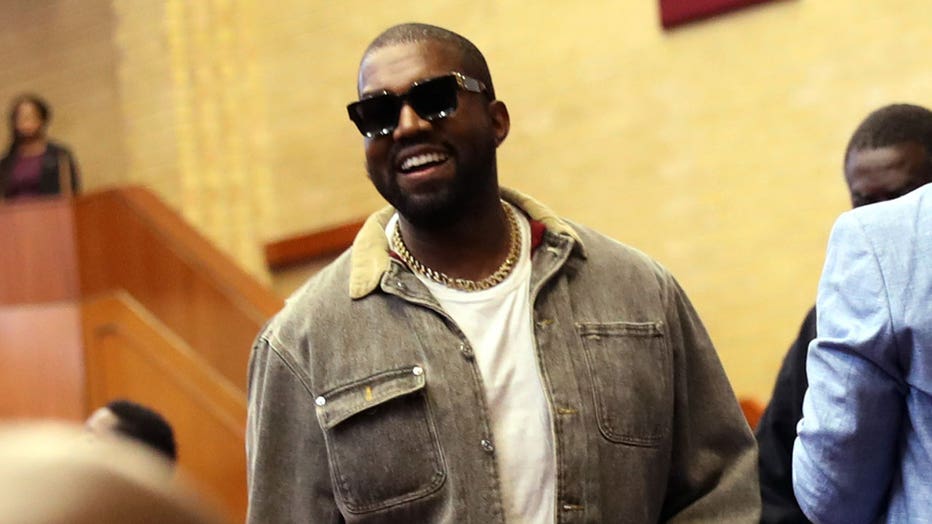 West made the concession in a tweet after appearing on the ballot in 12 states in the presidential election between then-Democratic nominee Joe Biden and President Donald Trump.

West appeared on the ballot in 12 states and notched more than a thousand votes in all of the contests, according to preliminary tallies by The Associated Press.

West first announced his candidacy on Indepence Day of 2020. He ran under the "Birthday Party" and launched the campaign with the hashtag #2020Vision and the slogal "Ye for President."

West is currently in the middle of a divorce from his wife of almost 7 years, Kim Kardashian. The "Keeping Up with the Kardashians" star, 40, filed for divorce earlier this month. An insider recently told People magazine West believes it was his 2020 run for president that "cost him his marriage."