CHICAGO - A 37-year-old man was sentenced to 101 years in prison for the abduction, sexual assault and armed robbery of a college student in the suburbs in 2019.

Justin Dalcollo, of Kentucky, was found guilty by a jury in December of felony aggravated criminal sexual assault, armed robbery, kidnapping and unlawful use of a weapon by a felon, the DuPage County state’s attorney’s office said.

On March 22, 2019, the woman was home from college on spring break when Dalcallo forced his way into her car at gunpoint in the parking lot at Bloomingdale Court Mall, prosecutors said.

Dalcollo ordered the woman to drive to a bank in Glendale Heights, where he forced her to withdraw $300 from her debit card, prosecutors said. He then forced her to drive to several other locations in Hanover Park and Bartlett.

Dalcollo ordered the woman to park in a garage at the Grand Victoria Casino in Elgin, where he sexually assaulted her, prosecutors said. 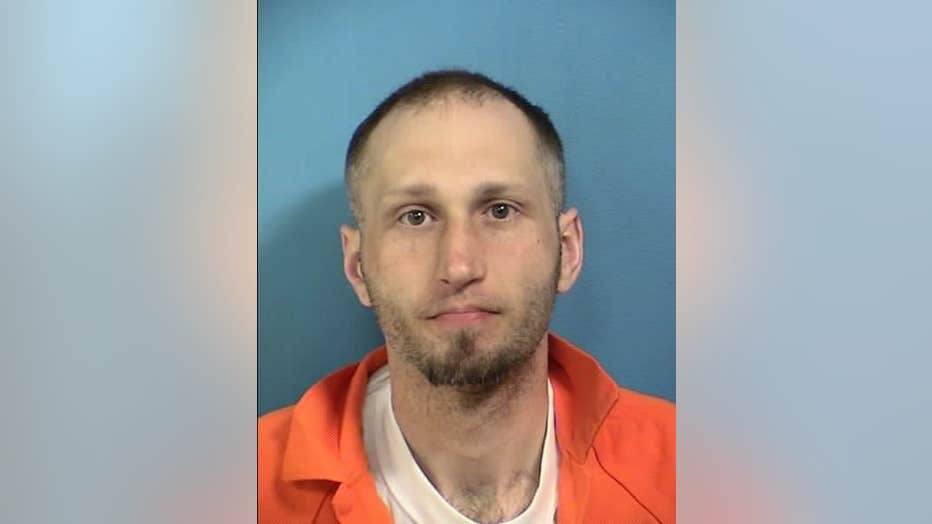 After the assault, he forced her to drive to a convenience store and then told her to call a cab for him and drive him to a train station, prosecutors said.

The woman went to a hospital and reported the assault, prosecutors said, adding that Dalcollo was taken into custody the next day in Chicago.

"This survivor has walked a long road to get to this day," Kane County Assistant State’s Attorney Lori Schmidt said in a statement. "Her bravery throughout this nightmare has been nothing short of remarkable, and her strength has been inspirational. I am relieved for her and her family that this part is finally over and she can continue healing. I hope she feels that justice has been served. I’m sure there were times she had to wonder whether she’d ever get to hear that this violent criminal has been sent to prison for a very long time."

Dalcollo must serve 85 percent of his sentence before being eligible for parole.