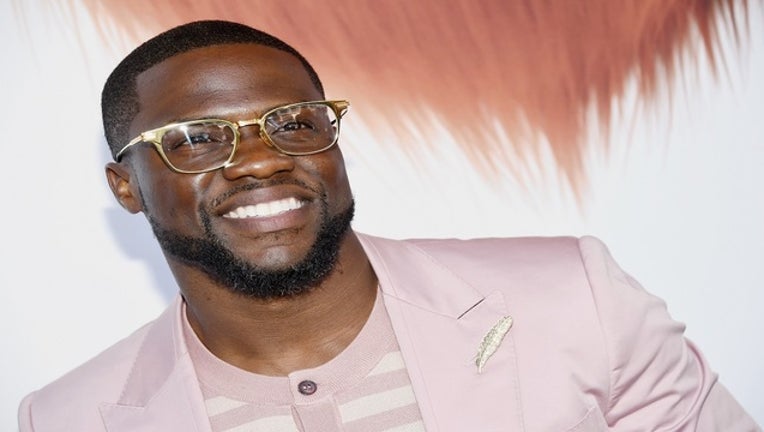 NEW YORK (AP) - Kevin Hart has publicly apologized to his pregnant wife and his kids for what he described as a "bad error in judgment."

The comedian and box office star, looking morose, posted a video to Instagram on Saturday in which he said he wasn't perfect and recently made poor decisions.

He said there was "no excuses" but added that someone was trying to seek financial gain over his mistakes, and he'd rather confess than let that happen.

Hart married wife Eniko last year. She is expecting their first child soon. He has two children from a previous marriage.

Earlier this summer, a video emerged of Hart looking cozy with a brunette in the back of a car, but he laughed off any suggestions of infidelity in an Instagram post.