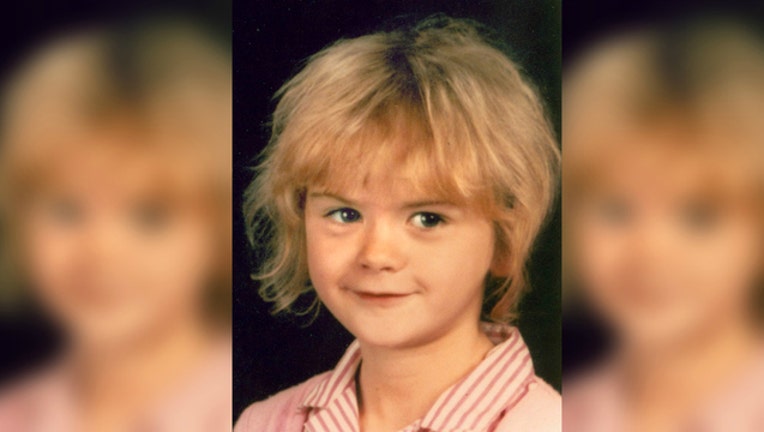 Authorities say John Miller of Grabill agreed to speak with police Sunday in Fort Wayne and made incriminating statements about abducting, assaulting and killing April Tinsley. An affidavit released by the Allen County prosecutor says investigators have DNA evidence linking Miller to the girl.

A recent search of Miller's trash helped police make a DNA match. Charges could be formally filed this week. It wasn't immediately known if Miller has a lawyer who could comment on the arrest.

April's body was found in a ditch, about 20 miles (32 kilometers) from her Fort Wayne neighborhood, three days after she disappeared in April 1988.